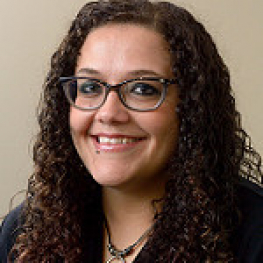 I am a neuropsychologist, virtual reality developer and doctoral student in Computer Science and Engineering at the University of Oulu. I graduated with an MS from the University of Illinois and was a 2018 Fellow with the Oculus Launch Pad program. My Master's thesis research investigated cognitive and physiological responses to natural environments in virtual reality. My background is in experimental and clinical psychology and I have over a decade of experience as a neuroscience research laboratory manager. In the spring of 2018, I was a teaching assistant and a VR cinematographer for the virtual reality class at the University of Illinois, where I developed VR projects and assisted students in learning how to develop VR with immersive cinematography and Unity 3D. During that time, I wrote and directed a VR short film about homelessness that was submitted to the Sundance Film Festival and UN Women Global Voices Film Festival. I spent the fall of 2018 as a researcher at Tilburg University where I worked building artificial intelligence for a virtual human for medical training applications. Currently, as part of the Perception Engineering Lab, my research focuses on the measurement of human perception in virtual reality, as well as interaction and embodiment in virtual robotic telepresence.
sfy39587stp16