Web3 has the potential to be a sea-change in how the Internet works, pushing away from central control of data and services to a decentralized architecture that enables greater degrees of individual control for marginalized groups. With Web3, the metaverse and crypto-based digital economy offers a neutral space which do not encourage censorship and reduces the influence of governments and large corporations. This talk will look at how Web3 will allow for the establishment of new forms of trust, privacy, safety, and infrastructure stability, enabling all individuals to benefit worldwide.

Banafsheh “B” Fathieh is Head of Investments for Americas at Prosus Ventures, the corporate venturing arm of Netherlands-based internet group Prosus, where she leads the unit’s early-stage investments across the consumer, internet and blockchain sectors.

Fathieh joined Prosus Ventures in 2017 and worked for the unit as a principal for three years before being promoted to her current role in October 2020. Before that, she was part of the founding team and investment committee of $280m venture growth fund OCV Partners. 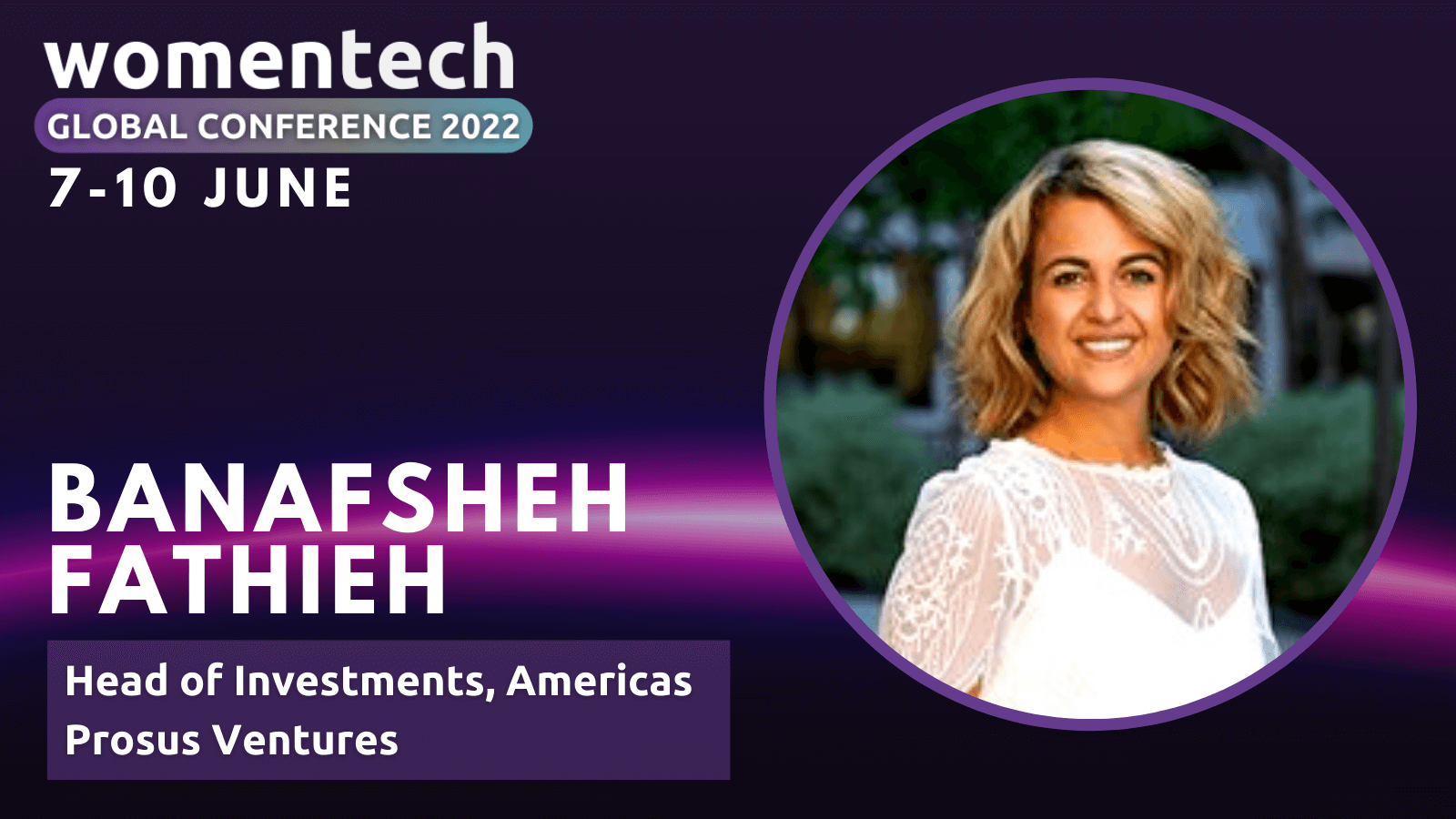