A large mobile game, a digital teaching tool, a documentary film - and finally a new humanitarian organization. Elin Festøy and Catharina Due Bøhler present how a flexible and experimental collaboration between two companies ended up in a six year long collaboration and the founding of The Children Born of War Foundation. Glued together by strong mutual motivation and a short list of guiding goals, the companies Teknopilot and Sarepta Studio have created visibility for the children of enemy soldiers for millions of players and produced the BAFTA-winning mobile game My Child Lebensborn. A moving meeting with children of enemy soldiers led to an evolving and innovative transmedia project.

Catharina Bøhler is the CEO and co-founder of the game development company Sarepta studio, and Chairman of the board of Norway’s first game developer collective: Hamar Game Collective.

Catharina has 10 years of industry experience. She was the lead game designer and co-writer of "My Child Lebensborn" a BAFTA-award winning game that helped raise global awareness for Children Born of War. The game was spearheaded by the production company Teknopilot and it’s CEO Elin Festøy.

In 2019 Catharina was added to the Women in Games Europe Hall of Fame, Tech Women Norway’s “Tech Role Model” and the Hedmark region “Young entrepreneur of the year”. 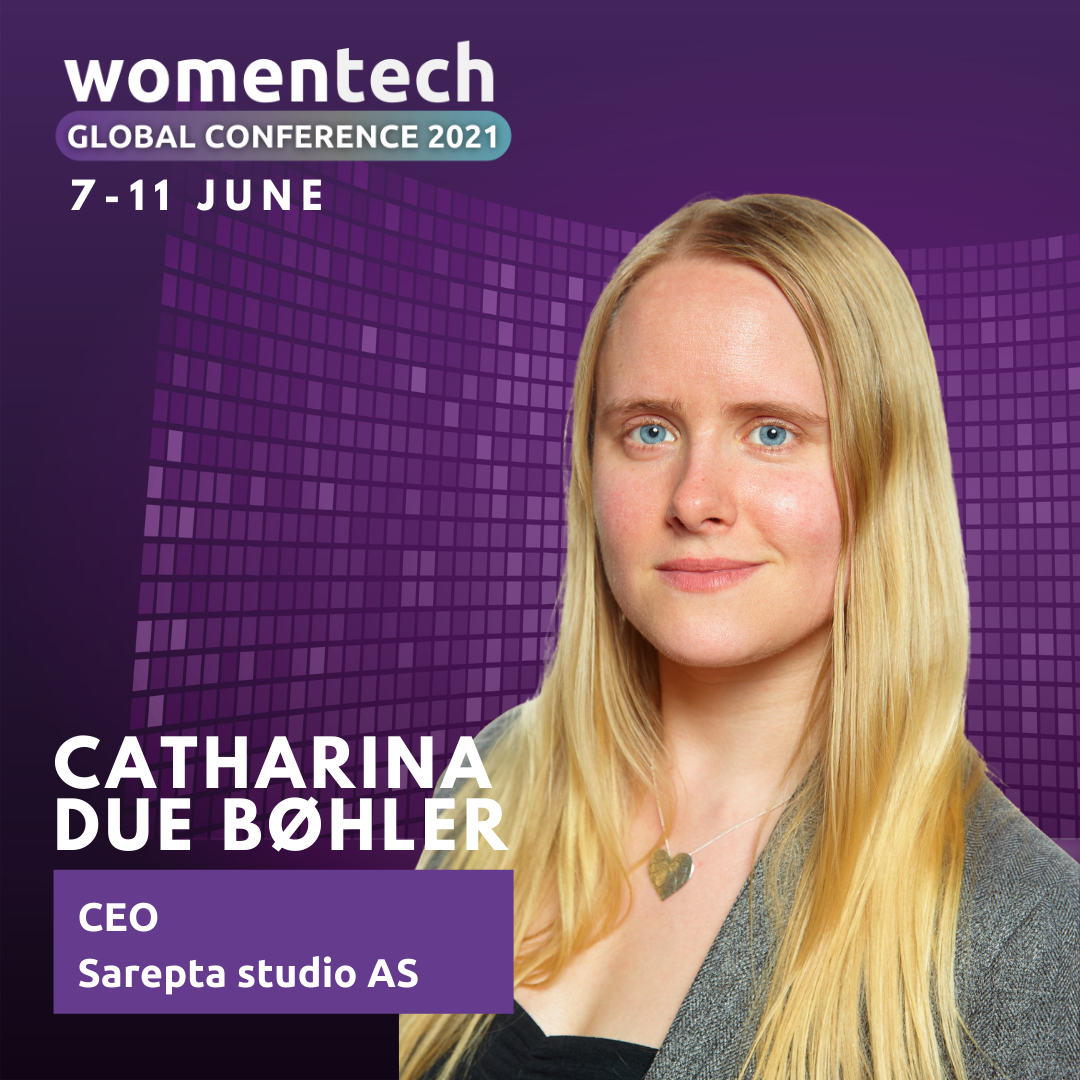