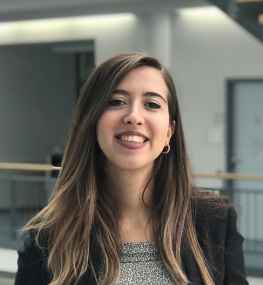 "How did I become a Blockchain Developer?"

Session: How did I become a Blockchain Developer?

I was born in Turkey and I grew up with engineer parents, but more importantly with an engineer mother. When I was a little girl, she would get all dressed up and go to work only to type green text on a black display, all day. She was a UNIX system administrator, a very good one. Therefore, since the age of 6, I never once thought a career in engineering is no match for women. Years passed, I studied Computer Science and eventually developed an interest in the Blockchain technology. Today I am working as a Software Engineer for Blockchain and DLT, and I can't help but notice how little to no number of women fill up similar positions at least within the area I live. The misbelief that tech is not for women is unfortunately still very powerful. I would like to play a small part by sharing my own perception, experiences and how meaningful i believe it indeed is to be involved in tech and to help build the future.

I’m a 28 year old Computer Scientist from Turkey - the only daughter of parents who were both IT specialists. I completed my Bachelor’s in Computer Engineering at Ege University in my hometown Izmir. During the last year of my studies, I got hired by IBM as a working student in the field of SAP. After graduation, I got admitted for the M.Sc. in Computer Science program at the Technical University of Munich in Germany, with the ambition to research and improve my knowledge on innovative technologies. During my second year of the studies, I was introduced to Blockchain technologies which was followed by a significant interest that made me choose the topic for my Master’s thesis. The thesis “Dataflow Analysis of EVM Smart Contracts”, was written in collaboration with Fraunhofer AISEC Institute. After completing my studies, I became a member of Blockchain Turkey Platform, helped organize events and took part in workshops in Istanbul. At the same time, for a brief period, I worked as a Software Engineer on a BMW project at the software consultancy company Capgemini in Munich. Since November 2019 I am a Software Engineer for Blockchain/DLT at Fujitsu CEE, located in Munich. I have worked on projects with Hyperledger Fabric, Hyperledger Indy and Ethereum. 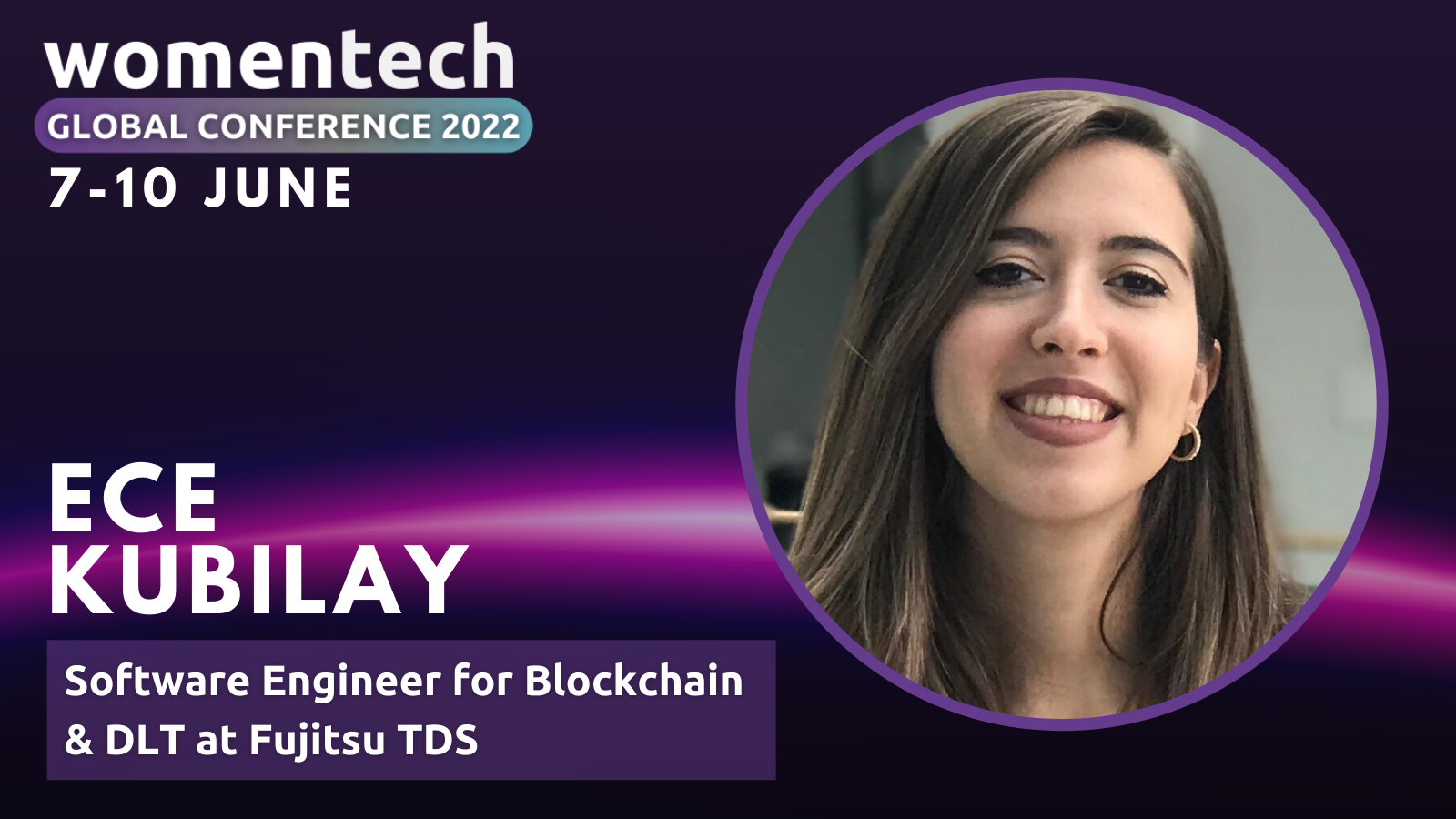