Outreach and Engagement Lead at The Walt Disney Company

Nominated in the category:
WomenTech Ambassador of the Year 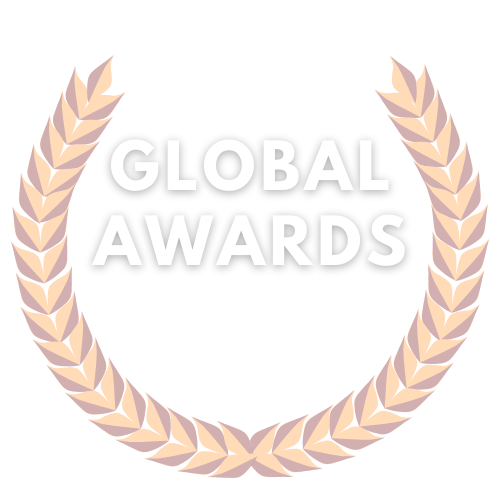 Reserve Your Spot
Sponsor a Category

Nominees may use the banner above for their LinkedIn profile cover.

Session: Leading Without Authority: Making an Impact on Inclusion Without the Title

For some diversity, equity, inclusion, and belonging were front of mind far before the spring of 2020 and the avalanche of recommitments to inclusion and representation we have witnessed. While we celebrate the wins and process as DEI takes center stage, at many companies, this work has been ongoing for years thanks to the passion and dedication of grassroots organizers and employee volunteers. In this session, Ashley Siegel will share her career journey at The Walt Disney Company, how she spent nearly a decade leading D&I work in addition to her full time tech role, and how 2020 was the year she finally got the title to match.

Ashley is an impact driven inclusion expert and corporate activist who believes in centering authentic representation, advocacy, continual learning, and is fueled by her own lived experience as the proud, queer, granddaughter of Holocaust survivors. In 2015, Ashley founded the D&I Leadership Council, which she still leads today as part of the Disney Media & Entertainment Distribution (DMED) segment. Ashley serves as advisor for ERGs she spearheaded creation of representing women, LGBTQ+, Black, Hispanic/Latinx, AAPI, Disabled, and Veteran communities. Ashley is especially involved in the global Disney PRIDE family working to advise, advocate for, & influence the advancement of Disney’s initiatives, involvement, and support of LGBTQ+ cast members, employees, families, & fans.

Before her current role at the Corporate level, Ashley spent nearly a decade with Disney Streaming (previously MLB Advanced Media, BAMTECH Media.) Under her leadership, she managed a team that expanded bicoastally and was responsible for the live & VOD streaming operations for Hulu, Sony Playstation Vue, NFL & live streaming on Twitter, WWE Network, PGA Tour Live, & March Madness, among many others.

Ashley began community organizing at age thirteen and continued on to lead philanthropic efforts from youth groups through her college sorority. A product of public school, Ashley graduated from UMass Amherst with degrees in journalism with a sports concentration and religious studies. Family, biological & chosen, come first in Ashley’s life, followed by love of music, the New York Yankees & Jets, traveling (when it is safe to do so,) and really bad television. Ashley, and her babies, rescue dogs Zoey & Marvin, adore living in Hoboken, NJ despite being New Yorkers at heart.