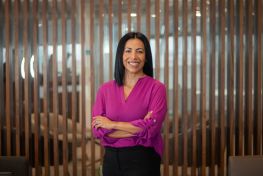 Winner in the categories:
Rising Star of the Year: Executive 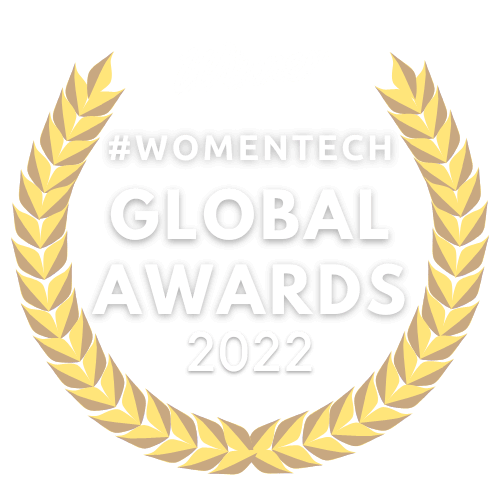 Maritza Diaz serves as Chief Executive Officer at ITJ, a private firm that enables companies to create world-class software centers of excellence in Mexico.” Prior to becoming the CEO of ITJ, Maritza served as Sr. Director at Thermo Fisher Scientific where she was responsible for growing the company’s digital capabilities in North America, India, China, and Mexico.

Over the past seven years, Maritza has established herself as a thought leader in cross-border collaboration in the software industry between San Diego and Baja, California. She is a member of the Board of Directors of the Federal Reserve Bank of San Francisco, where she represents San Diego—a member of the Forbes Technology Council and the BioMedTech commission leader at Tijuana EDC. Most recently has been recognized as a Woman of Influence in Technology and 2021 CEO of the Year Rising Star by the San Diego Business Journal. Additionally, she was named Ernest and Young Entrepreneur Of The Year® 2021 Pacific Southwest – San Diego Award finalist. Lastly, Maritza was acknowledged in the SD 500 Most Influential People in San Diego list.