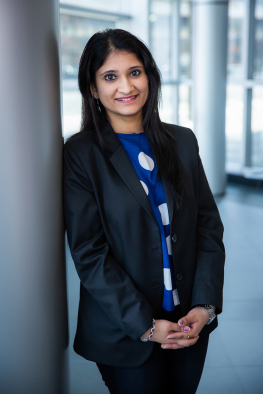 How do we ship faster and better products to our customers?

In the traditional software development, the data is driven by a backend service while the load of UI resides on the clients. As we scale, all our clients (IOS, Web, Android) end up with custom logic residing at client side. This can cause logic to diverge across platforms. Further, things become ugly if there is a new bug or feature needed as the app needs to follow a full release cycle on App Store. This often takes weeks to get the changes out to production in customer’s hand. Next, we are at the mercy of our customers to update the app version to be able to use the latest features. This slows us down with both iteration and experimentations.

In this fast-paced world where technology is changing every minute, do want to wait this long?

Enters Server driven UI where the server drives the UI. The data and UI is sent from the server to UI that simply acts as a rendering slate with no/little logic of its own. This opens a plethora of opportunities for companies to be agile and build faster to ship awesome products to their customers.

Akanksha Gupta is an experienced Engineering Manager currently working with Robinhood where she leads full stack team(s). She is involved with building products that touch customer’s lives and provide a better trading experience to them. Prior to joining Robinhood, she worked with Amazon(Audible) where she shipped products around promotions and pricing, focusing on acquisition and retention of customers. She was also an Amazon Bar Raiser. Before Amazon , she worked for a few years with Microsoft as a tech consultant. Between the two companies, she took time to pursue her Masters in Computer Science at Columbia NYC. She has been a mentor to people from early in career to mid career stage and is a big advocate of Women in tech. She has served as the jury member for several esteemed awards such as Stevie Awards, SIIA Codie, GraceHopper and the Webby awards. She has also been part of the Grace Hopper committee review for Software Engineering track. She is an active mentor at GrowthMentor and FastTrack mentorship programs. She is also part of the IADAS(The International Academy of Digital Arts and Science)and was awarded the Fellowship by British Computer Society. She has served as a Track chair for WomenInTech conference and is a mentor to the upcoming engineering talent. 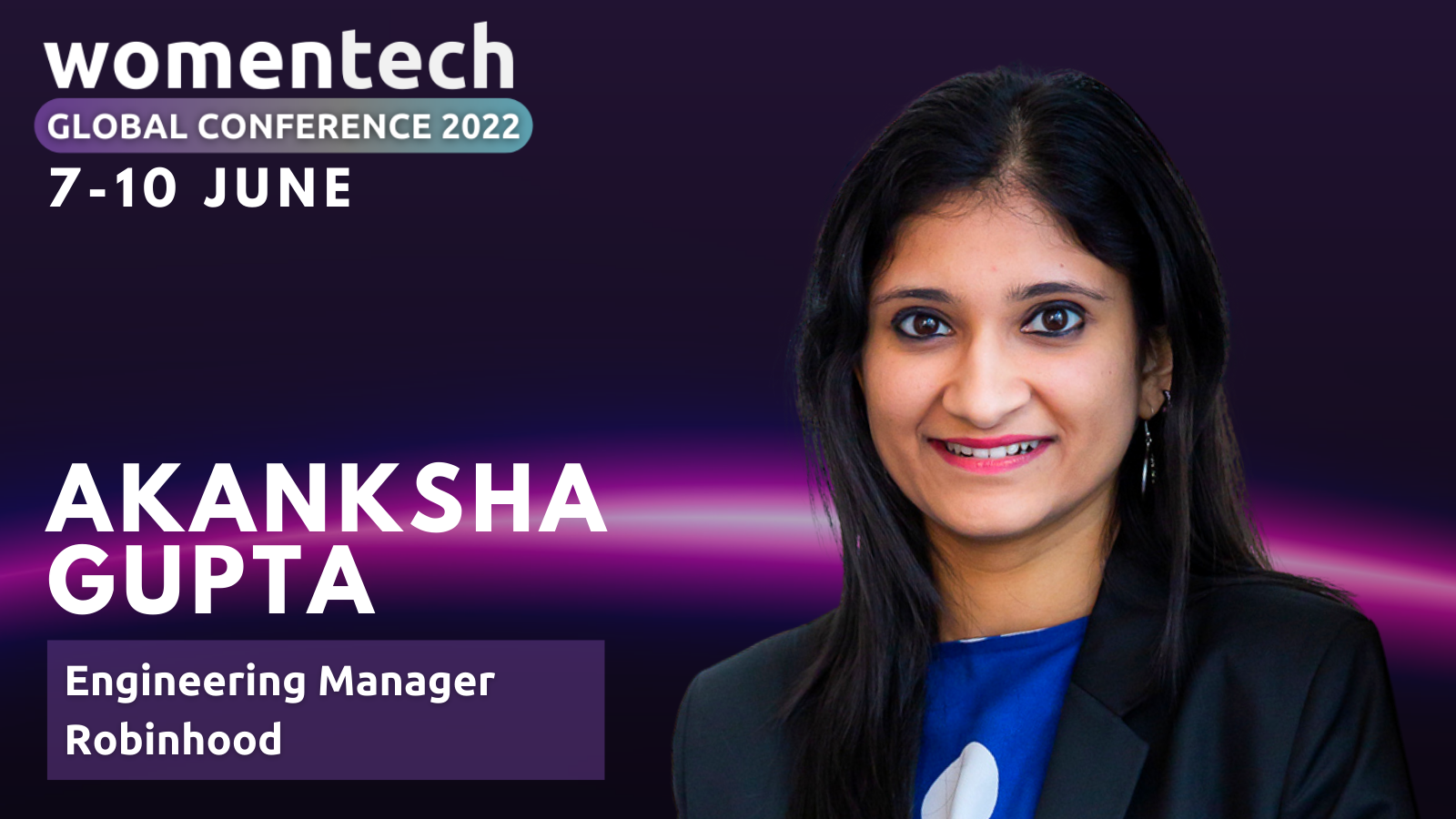