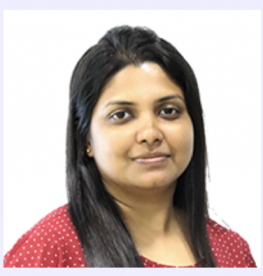 Ballerina is a cloud-native open source programming language tailored for network awareness and microservices development. The language is uniquely positioned in the cloud-native domain and focuses on boosting developer productivity in highly disaggregated architectures.

Ballerina is an attempt to build a modern, industrial-grade, general-purpose language optimized for integrating and writing network services and applications. One of its key objectives is to simplify micro-services and integration-heavy programming by offering network primitives within the language. The network-aware type system, first-class support for network services and resources, distributed transactions, stream processing, cloud support, sequence diagrammatic syntax, etc., in Ballerina, simplifies building and deploying cloud-native applications. Also, Ballerina has built-in support for various technologies and protocols such as HTTP, gRPC, GraphQL, WebSockets, NATS, Kafka, OpenAPI, etc. This makes it a much more intuitive experience for the developer.

Ballerina Swan Lake version, which was released in February 2022, has introduced significant language features. This talk will focus on the key traits of the language with a live coding session on real-world examples of how it can boost developer productivity.

Anupama is a Director of Engineering at WSO2 and also an Engineering Manager and a developer of Ballerina Language. She has contributed to Ballerina programming language, in various areas such as Compiler, Runtime, transactions, tables, database clients, and data handling.

She has successfully carried out several customer engagements at WSO2 providing support for integration and data services projects as well. Anupama holds a Master’s degree in Software Architecture and a first-class honors Bachelor’s degree from the Department of Computer Science and Engineering of the University of Moratuwa, Sri Lanka. 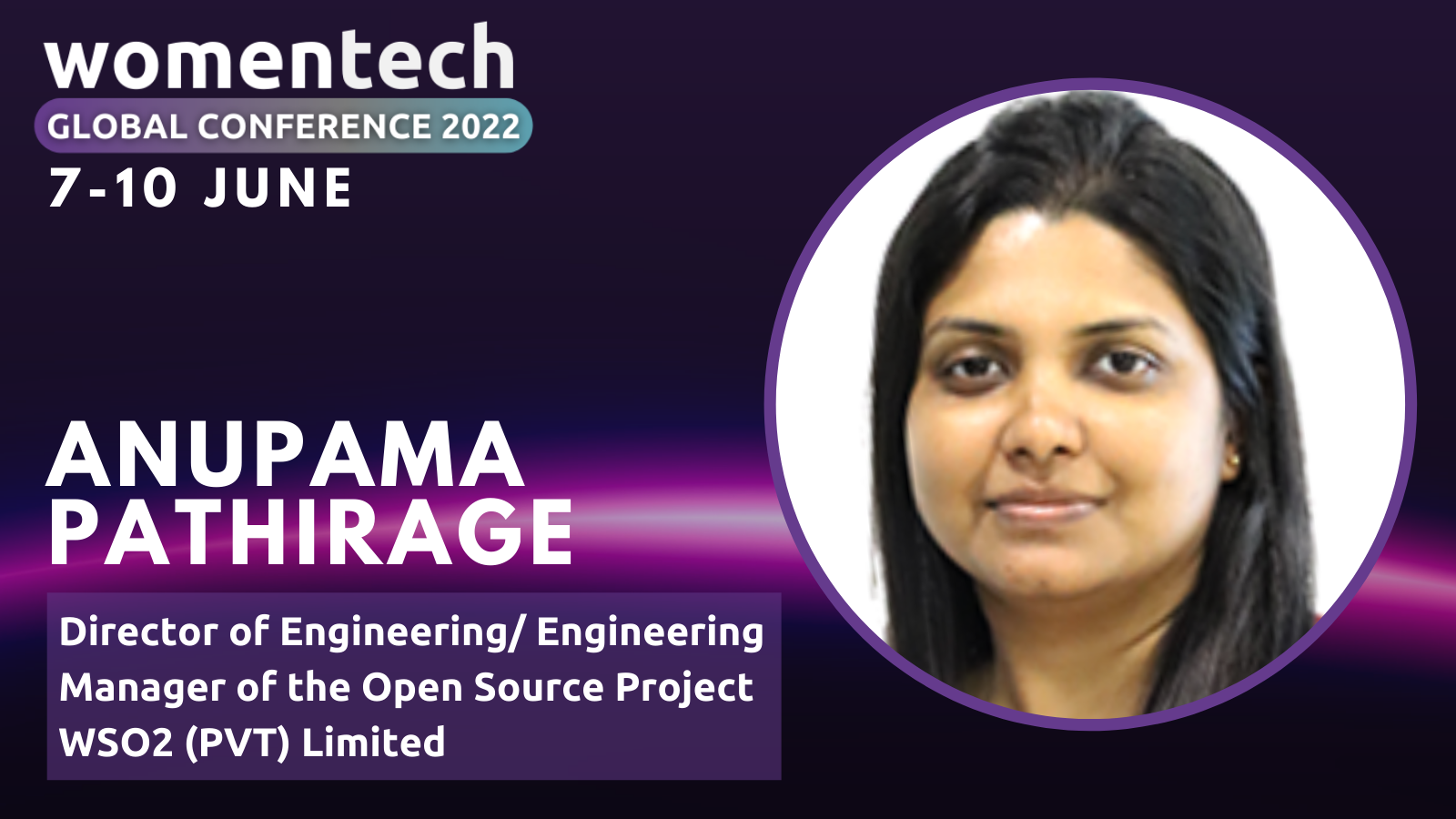