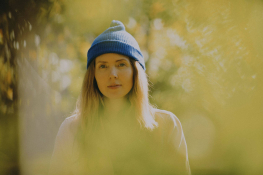 UN Women role model for innovation, Beatie Wolfe, named by WIRED Magazine as one of "22 people changing the world,” talks about "Activating Awareness: The Power of Art" and how we can make vast and abstract data around global issues feel relatable, evocative, and inspire change. Taking her latest project 'From Green to Red' (built using 800,000 years of NASA's climate data) as a case study, the artist and activist will share how she explores the myriad of ways art and technology can be used to communicate complex data to activate awareness and inspire action on a large scale.

The case study... An interactive environmental protest data art piece - Art rebel Beatie Wolfe presents a stirring environmental art piece about human impact on the planet, built using 800,000 years of historic NASA data. “From Green to Red” (taken from the title of a song Wolfe wrote in 2006 after seeing ‘An Inconvenient Truth') tracks the impact of human behavior on the planet, creating a stirring visualization of rising CO2 levels, and asks us the question, is it too late to turn back? Wolfe’s latest innovation reimagines the music video format (and protest song), taking the audience on a journey through the planet’s timeline. “This piece is about representing data in a way that people can see differently, using the power of music and art to make it evocative and relatable,” Wolfe says, “so that people can get a sense of where we are right now.” The piece went on to be adapted for these times, with Beatie invited to unveil the digital art version at the Nobel Prize Summit (where she spoke and performed after Al Gore and Sir David Attenborough); install the interactive version at the London Design Biennale in Somerset House, and project it 550ft wide onto the UN Climate Conference COP26 (where she also spoke/performed for the UN, the New York Times, Extreme, Channel 4). In recognition of the impact this project has had, 'From Green to Red' just won Silver at Webby's inaugural Anthem Award (in a category where Nat Geo got gold and Disney took bronze).

”Musical weirdo and visionary" (Vice) Beatie Wolfe is an artist who has beamed her music into space, been appointed a UN Women role model for innovation, and held an acclaimed solo exhibition of her ‘world first’ album designs at London's Victoria & Albert Museum.

Named by WIRED Magazine as one of "22 people changing the world,” Wolfe is at the forefront of pioneering new formats for music that bridge the physical and digital, which include: a 3D theatre for the palm of your hand; a wearable record jacket - cut by Bowie/Hendrix’s tailor out of fabric woven with Wolfe’s music; the world's first 360 AR live-stream - an ‘anti-stream’ from the quietest room on earth and a space broadcast via the Big Bang horn. Wolfe's latest innovation is an environmental protest piece built using 800,000 years of our planet’s climate data, which premiered at the Nobel Prize Summit, the London Design Biennale and COP26.

Wolfe is also the co-founder of a “profound” (The Times) research project looking at the power of music for people living with dementia. The Barbican recently commissioned a documentary about Beatie Wolfe's work and approach. 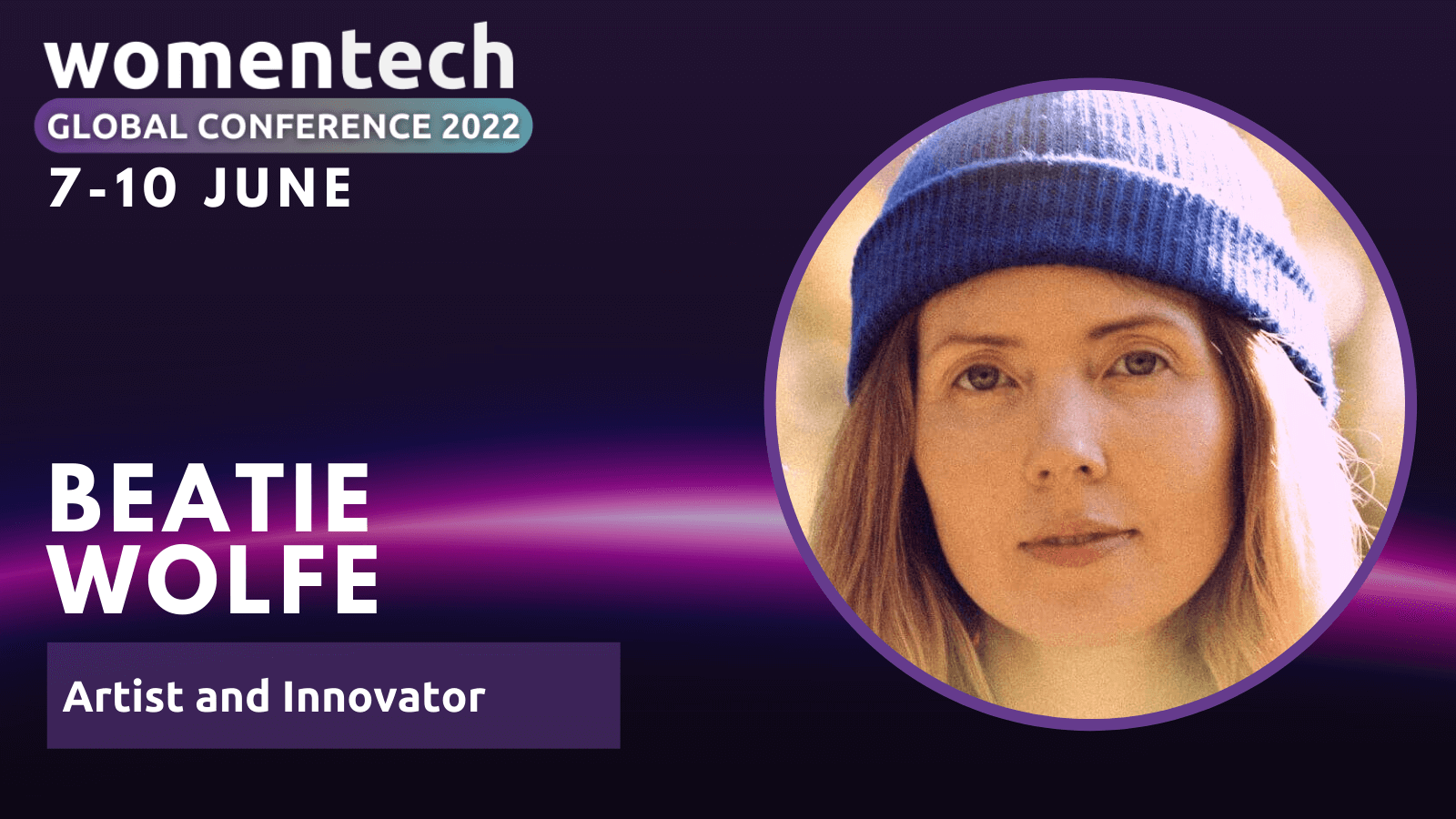