""Lead The Way: How to Succeed with Proactive Leadership.""

Session: "Lead The Way: How to Succeed with Proactive Leadership."

Deborah grew up in a conservative community that discouraged girls from pursuing a career in science, technology or engineering. In high school she was told that if she were too smart, she would never be liked and that it would be better for her to pursue a feminine career. But she wanted to understand how the world works, so she defied her parents and friends and studied physics becoming the first Mexican woman to graduate with a PhD in physics from Stanford. In this inspirational presentation, she shares the ups and downs of her path, which led her to becoming a physicist, a TV host of science programs and a mentor to young women who want to become scientists. Deborah shows how all of us can remove barriers and help young people do science and technology today.

Deborah Berebichez is the first Mexican woman to graduate from Stanford University with a Ph.D. in Physics, and she uses her education and background to make complex topics approachable to a wide range of audiences. Deborah co-hosts Discovery Channel’s Outrageous Acts of Science TV show, where she uses her knowledge of physics to explain the science behind extraordinary engineering feats. She also appears as an expert on the Travel Channel, the History Channel, PBS NOVA, CNN, FOX, MSNBC and numerous international media outlets.

Deborah is the Lead Scientist in Microelectronics and Quantum Computing at VTT, one of Europe’s leading research institutes. Her responsibilities include setting the research agenda for VTT’s quantum computer and for its quantum-adjacent technologies. She guides the business relationships with numerous companies who use VTT’s quantum facilities to churn out a variety of innovative products. Previously, she was Chief Data Scientist at Metis, where she directed its education programs in data literacy, machine learning and artificial intelligence. She is an internationally sought-after speaker and presenter on conference panels across the world. 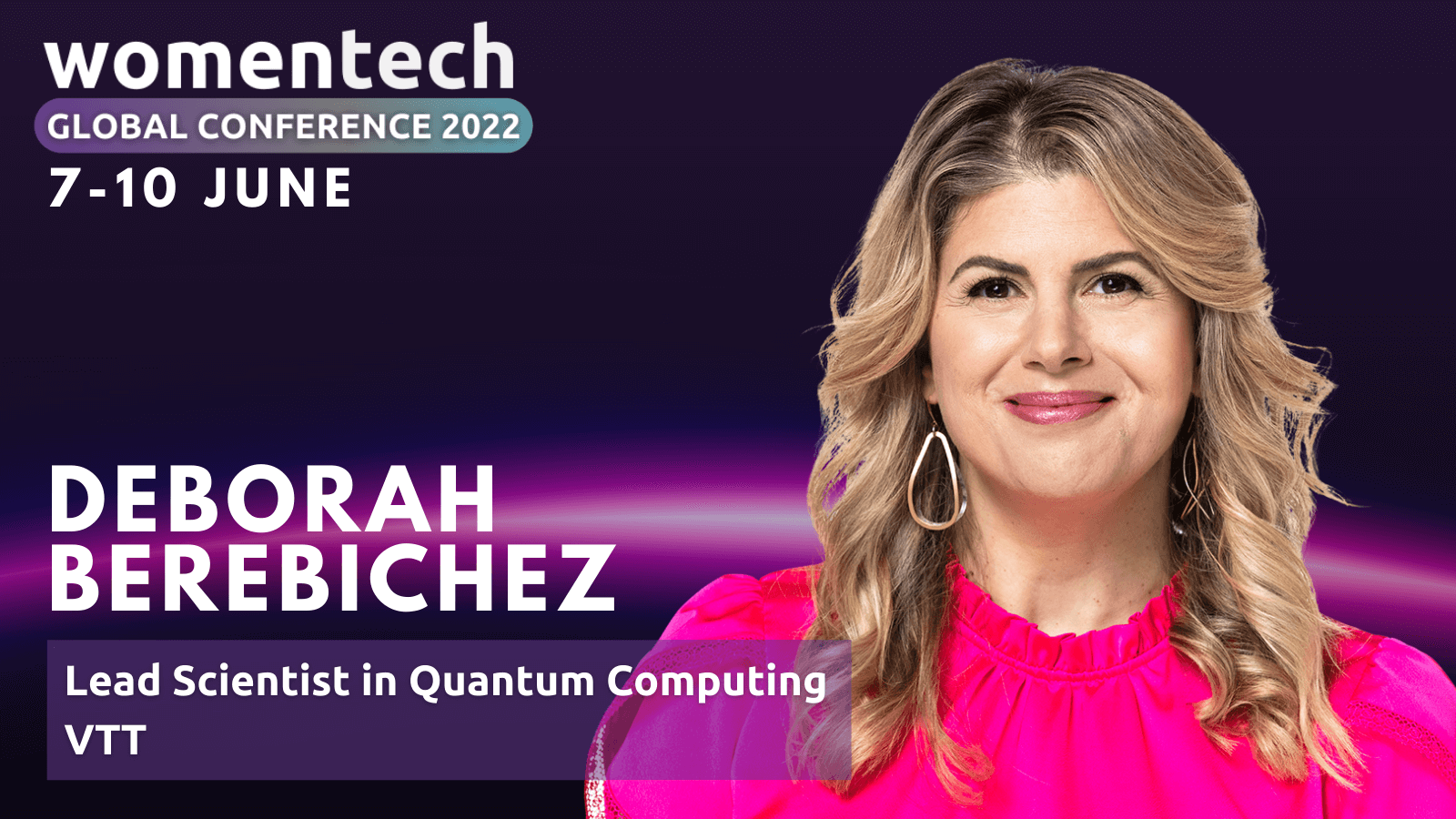