Consumer Advocate and Environmental Activist at Brockovich Research and Consulting 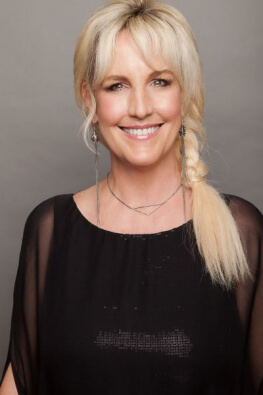 Say the name Erin Brockovich and you think, strong, tough and stubborn. Erin is all that and definitely more. She is a modern-day “David” who loves a good brawl with today’s “Goliaths”. She thrives on being the voice for those who don’t know how to yell. She is a rebel. She is a fighter. She is a mother. She is a woman. She is you and me. Hear from the real Erin Brockovich on how her persistence got a utility giant to pay out the largest toxic injury settlement in US history. Spoiler alert! Erin is even more captivating in person compared to Julia Roberts playing her in the movie!

Erin Brockovich is a renowned Consumer Advocate and Environmental Activist who rights wrongs every day on multiple fronts. It’s been over 15 years since Julia Roberts starred in the Oscar-winning tour de force, Erin Brockovich. The film turned an unknown legal researcher into a 20th century icon by showcasing how her dogged persistence was the impelling force behind the largest medical settlement lawsuit in history. The story and eventual film made “Erin Brockovich” a household name. As President of Brockovich Research & Consulting, she is currently involved in numerous environmental projects worldwide. She has requests for her help in ground water contamination complaints in every state of the US, Australia, and other international hotspots. 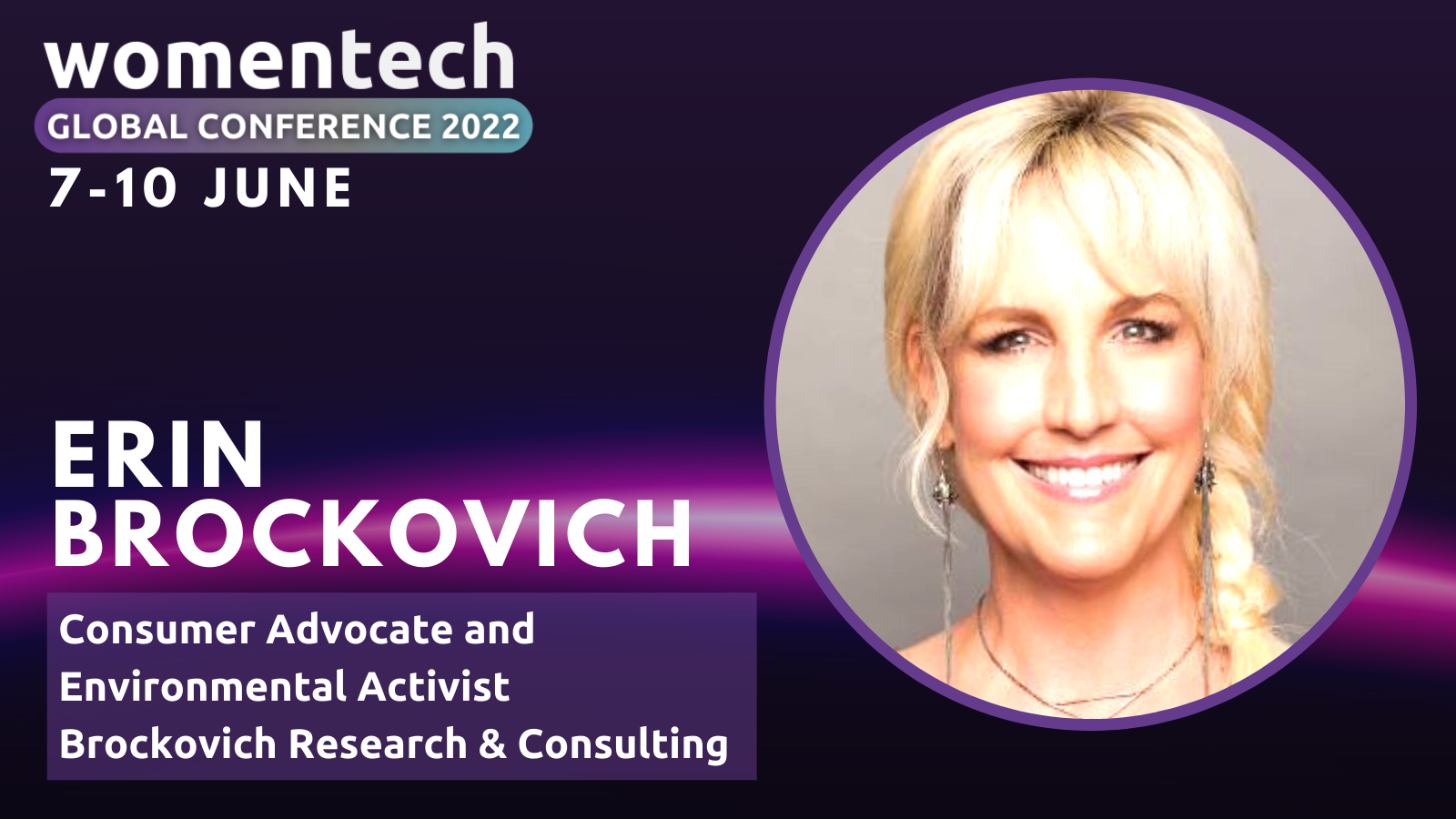