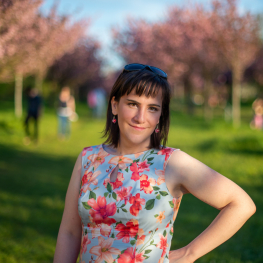 Session: What Transitioning From Male to Female Taught Me About Leadership In a Tech Environment

Not many leaders transition late in their lives but Ivett did and it gave her a unique perspective on courage, humility, diversity and inclusion in the context of leadership. In this talk she will tell the story of her transition and along the way you will learn how you can become a better leader.

She's been struggling with gender dysphoria (a debilitating sense of disconnect from the gender assigned to someone at birth) for decades, but it took her until not so long ago to realize what it was, and how it could be treated. Nothing has been the same since. Transitioning and the events leading up to it changed Ivett's life, and the experiences she had during her transition changed her as a person, and as a leader.

It’s hard for Ivett to open up about this period in her life, not just because it comes with tremendous vulnerability, not just because it’s very personal, but also because it has been the hardest few months in her life. The decisions she faced were far more consequential and way harder to grapple than any decisions she had to make as a leader or any time during her professional career. However she feels that other people — people who will never go through anything like she did — can learn from her story a lot exactly because it has been a very unusual and difficult problem to solve.

Ivett Ördög has recently joined Contentful as an Engineering Manager, and she has been a frequent speaker at software conferences around Europe. Her passion for short feedback loops drove her to create Lean Poker, a gamified workshop where developers have the opportunity to experiment with continuous delivery in a safe environment. Ivett is the creator and host of the Cup of Code YouTube channel inspiring the next generation of developers to broaden their knowledge. 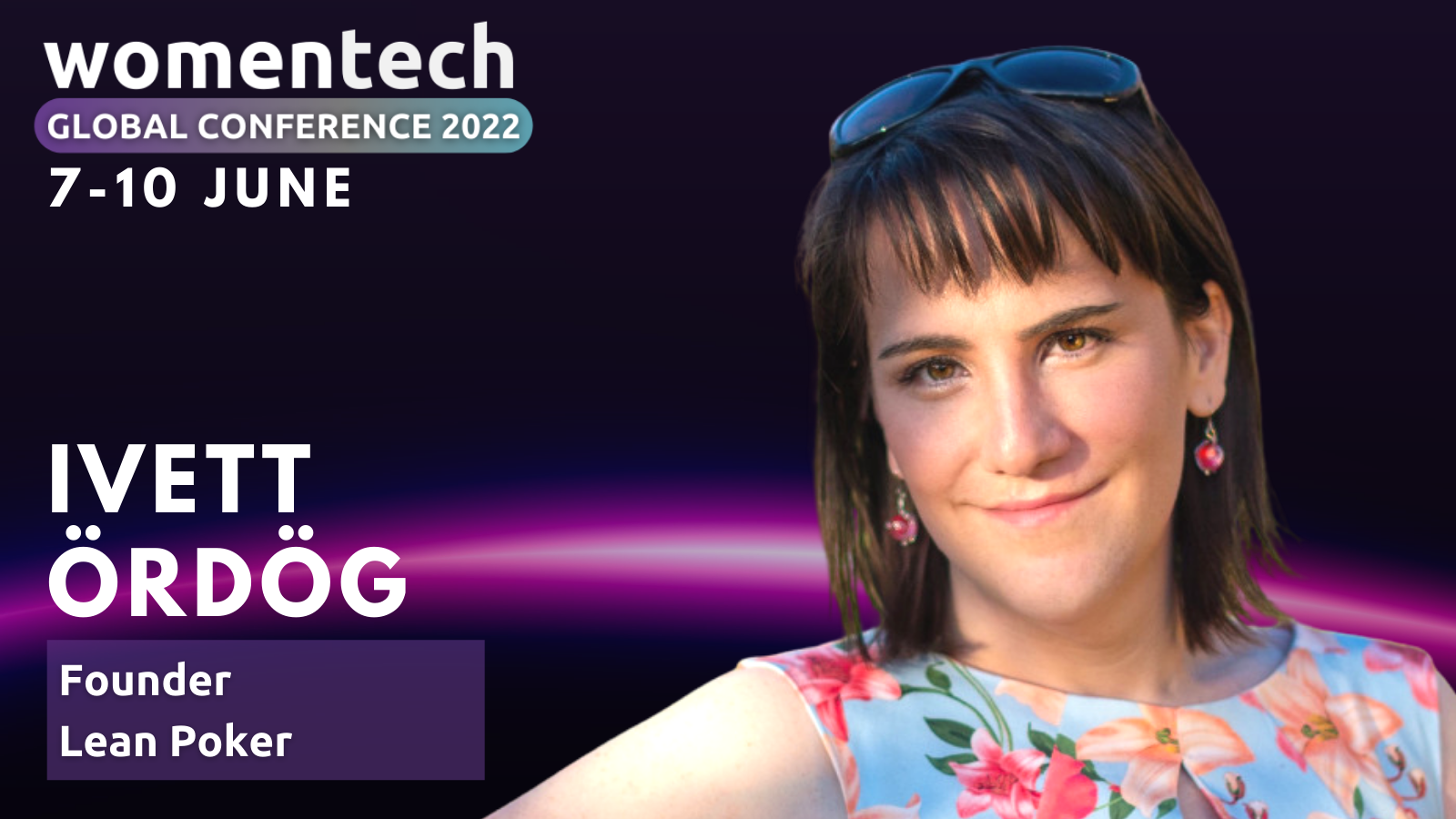