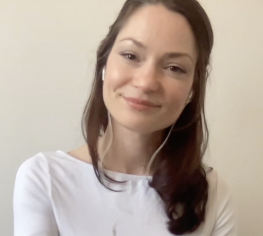 "The year of the Gamers Economy "

Session: The year of the Gamers Economy

P2E business model has taken the crypto industry by storm and analysts are estimating that the industry will explode by 100x over the next few years as it bleeds into mainstream culture.

My talk will discuss the next gen gamer's economy, gameFi, and how gamification can lower the barriers to entry into the blockchain and crypto industries.

Joanne Eberhardt is the VP of Marketing and Communications at EverX and Everscale Network. In 2007 she began her career in advertising which rapidly grew out of a SoHo loft into an 8-figure acquisition. She continued her career to explore startups involved with AI and cloud computing and in 2016 became deeply involved with Blockchain organizations such as Status and Aragon and never looked back. This experience fueled the belief that the possibilities of technology are limitless and the opportunities it can bring to the world are invaluable. 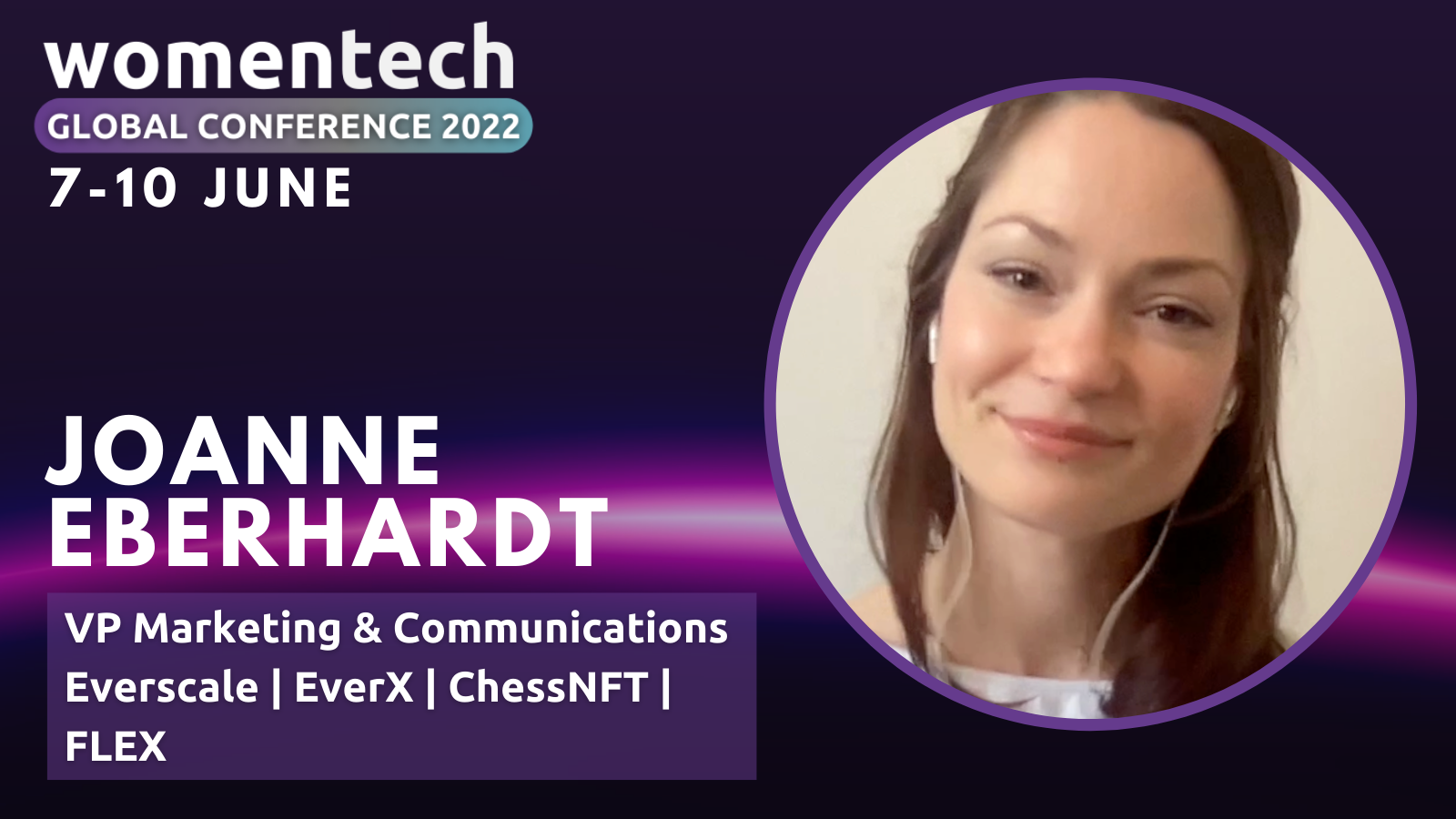