Learn how to leverage company culture for fast startup scaling with Leah Edwards, an experienced investor, Lecturer at Stanford and UC Berkeley, and the female co-founder of several startups acquired by public corporations. Topics will include creating a strong company culture and empowering teams to learn quickly and act boldly.

Leah will be in conversation with Meena Sankaran, Founder and CEO of Ketos. Leah was an early investor in Ketos and will talk with Meena about how she successfully recruited a diverse team of strong managers to help her scale Ketos.

Leah started her career in management consulting then launched new products for Intuit, Oracle, and Taligent, a joint-venture of Apple and IBM. She then joined the founding team of an enterprise SaaS company called Post Communications, which was acquired by Netcentives within two years for $380 million. After advising and serving in interim leadership roles for other startups that were acquired by major companies including the US Green Business Council and SolarCity, she co-founded another marketing technology company, Overstat, which was purchased by Tealeaf Technology (now IBM).

Leah’s deep involvement in Higher Education began in 2012 when she became the Director of the Center for Entrepreneurial Studies in the Stanford Graduate School of Business. She is an active venture capital and angel investor and serves on the boards of NameCoach and Cumplo.com, which each aim to improve inclusion and diversity. In addition to being a Lecturer for UC Berkeley’s and Stanford's Engineering Departments, Leah is a coach to entrepreneurs and executives.

Leah holds a B.S. in Business Administration from the University of California, Berkeley and an MBA and Certificate of Public Management from the Stanford Graduate School of Business. 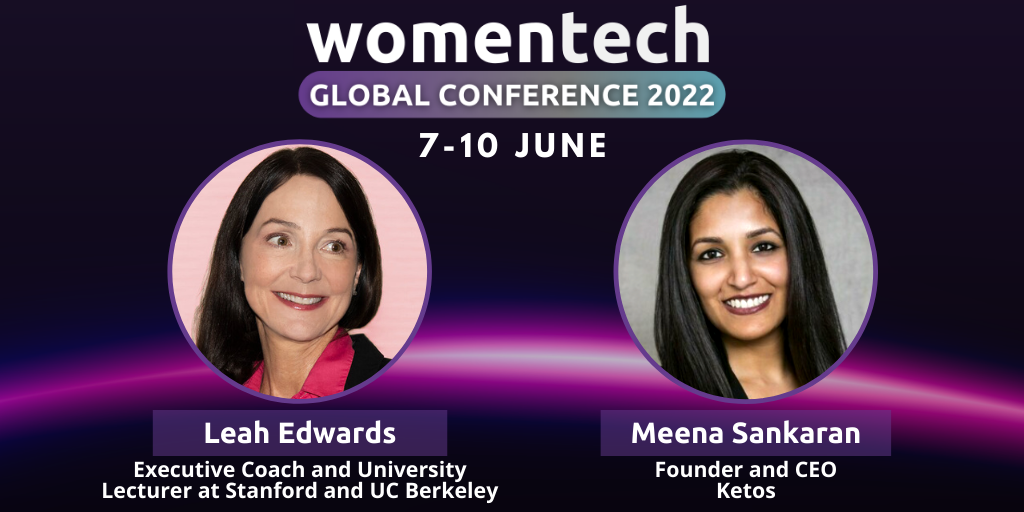