National Director at GET Cities 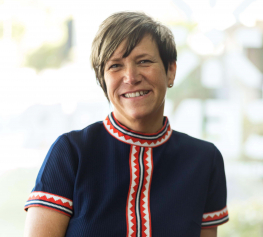 "The Spoof of Imposter Syndrome, And How This Pathology Has Been Gaslighting Women In The Workplace For Decades"

Session: The Spoof of Imposter Syndrome, And How This Pathology Has Been Gaslighting Women In The Workplace For Decades

Imposter Syndrome, the act of doubting your abilities and feeling like a fraud at work, is a diagnosis often given to women. However, the fact that this is considered a legitimate diagnosis is in itself the problem. The concept of imposter syndrome was derived in the 1970s, and the development of this theory wholly excluded the effects of systemic racism, classism, xenophobia, workplace micro-aggressions, and other biases. This theme of imposter syndrome has taken a fairly universal feeling of discomfort, second-guessing, and mild anxiety in the workplace and pathologized it, especially for women. The time has come to recognize these glaring caveats in regards to this widely popularized idea of imposter syndrome that seems to be hurled at women to internalize well into their careers.

My objective is to disrupt this theme of Imposter Syndrome that seems to monopolize the conversation of women in tech, and look beyond some of the most popular interventions intended to “empower women.” I believe the answer to overcoming imposter syndrome is not to fix individuals, but to create working environments that are more inclusive of diverse leadership and working styles. We need to create workplaces where racial, ethnic, and gender identities are not deemed as other and instead are honored and celebrated as crucial pieces on the path to innovation, growth, and progress.

Leslie Lynn Smith is the National Director for GET Cities (Gender Equality in Tech) at SecondMuse Foundation. She is building a national movement to create a tech economy that celebrates and elevates women and other marginalized genders. Her work is powered by a vision for American cities that leverages economic justice and inclusion to enrich and empower individuals, families and communities. Under Smith’s leadership, GET Cities launched in Chicago, Washington, D.C., and Miami, where it is working to shift power in the local tech economy to women, trans, and non-binary people with a focus on Black, Indigenous, and people of color to transform the industry into an engine for equity.

She brings to the role years of experience in economic empowerment work and community-based business development. Before joining GET Cities, Smith served as the founding president and CEO of Epicenter, a nonprofit hub for the greater Memphis entrepreneurial community; president and CEO of TechTown, Detroit’s most established business incubator and accelerator; and prior to that, director of business acceleration for the Michigan Economic Development Corporation. 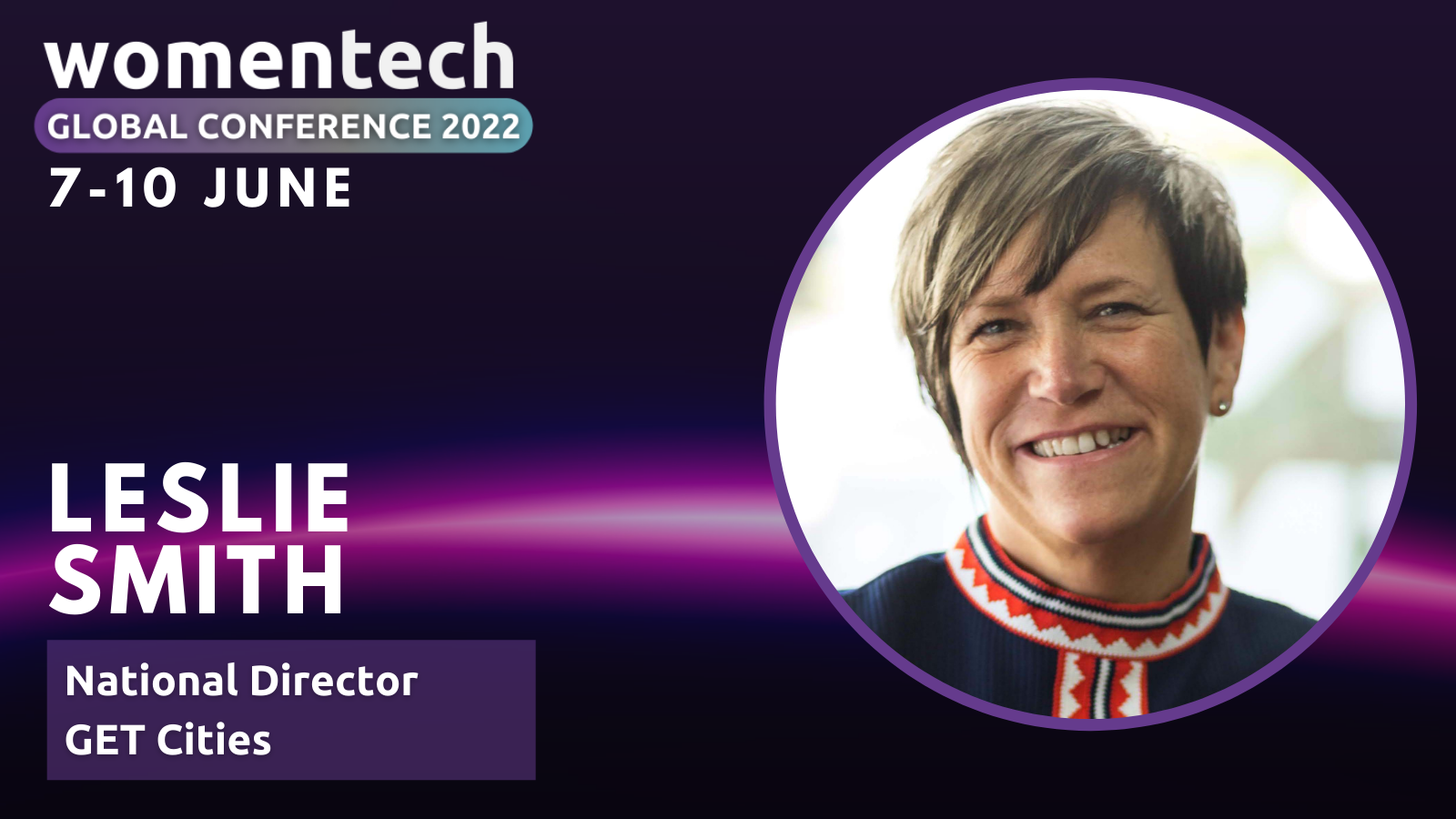