"Panel Discussion: Inclusion and Diversity in the C-Suite"

Session: Panel Discussion: Inclusion and Diversity in the C-Suite

Join the panel discussion with C-level executives on Diversity and Inclusion in the C-Suite:

Liane joined Palo Alto Networks as chief people officer in September 2018. Liane previously served as chief people officer at Uber. Prior to that, she served as chief administrative officer and operating partner at SoftBank Group International. In this role she traveled the globe helping portfolio companies scale and achieve unsurpassed human capital success.
For nearly ten years before joining SoftBank, Liane led People Operations for Google’s Global Business and became Google’s first female vice president in human resources.
Liane has held senior leadership roles at lastminute.com Group, Virgin Media and BMG Music. Liane is widely recognized as one of the world’s pre-eminent practitioners in people operations as well as organization and leadership development.
Liane graduated with a BA degree in English Literature from Newcastle University in the UK.

Ron Guerrier, CIO at HP
Ron Guerrier serves as the Global Chief Information Officer for HP Inc. With more than 25 years of experience, Guerrier has served as the CIO and Secretary of Innovation & Technology for the State of Illinois, held the position of CIO at Express Scripts, Farmers Insurance Group, & Toyota Financial Services. Guerrier was inducted in Foundry’s CIO Hall of Fame Class of 2022.

Graciela Perez, VP, Chief Digital Program Officer at GE
Dr. Perez has devoted her career to bringing out the best in people. She brings over 25 years of experience including Pharma, Biotech, data strategy & decision making, medical device user interface (doctoral dissertation), and her current role as VP, Chief Digital Program Officer at GE Healthcare. She is passionate about leveraging digital transformation to advance healthcare in the moments that matter.

Annette is also a contributor for Forbes and is a member of their Technology Council. She is a contributor to Entrepreneur. She has Co-Chaired the Women On Boards event for her state which focuses on Gender Diversity In The Boardroom. Rebel + Connect named her one of 22 Thought Leaders and Influencers to Keep Your Eye on in 2018. She was also a National Women of Influence Award - Lifetime Legacy Award Finalist in 2021 andd Enterprising Women of Year - Women of the Year Finalist Recognition 2021. She hosts a podcast, LeaderSpotlight where she features leaders and entrepreneurs and tells the behind the scene story of their success. 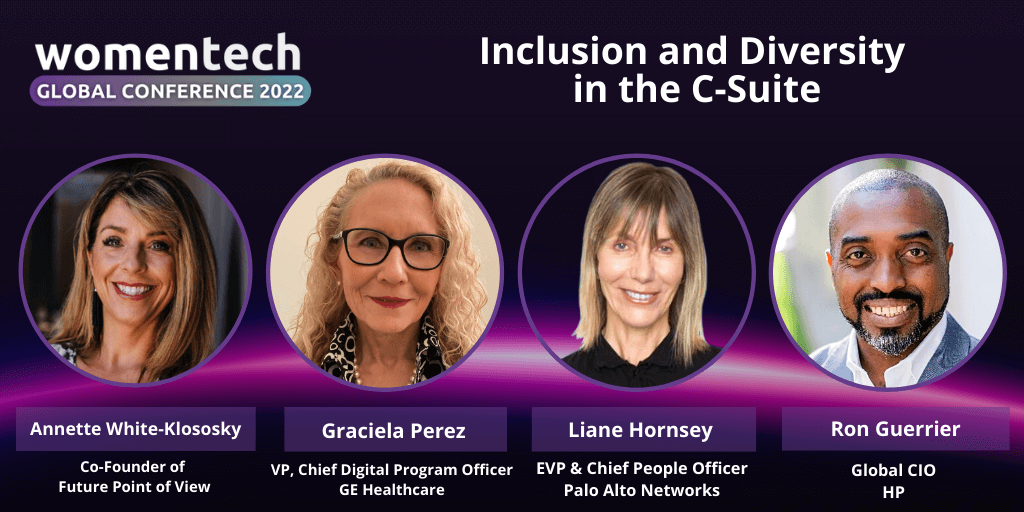