President at The Markup 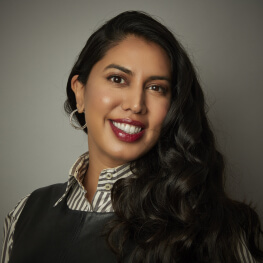 "What’s your limit?: New Motherhood in the C-Suite"

Session: What’s your limit?: New Motherhood in the C-Suite

Nearly 1.8 million women have dropped out of the labor force as a result of the pandemic. While this is an alarming number, and recognized as a current crisis, this isn’t the first time women have been faced with the choice — career or family.

There is an interesting conversion happening in our country right now focused on the question: can women have it all? Especially women of color who have typically had to fight harder, and smarter, to secure high positions of power?

When Nabiha Syed took on the role of President at The Markup, she was a month away from her due date. Not only did she have to navigate onboarding in a brand new position, but also the world of new motherhood. She built a support network and changed her work style from being a hyper-planner to taking everything moment by moment. Using transparency in her approach to maintaining both a C-Suite position and a happy baby made a very difficult transition less taxing. She would like to talk about how to maintain control and agency in the workforce as well as how to take on motherhood in a professional setting.

Nabiha Syed is the President of The Markup, a new investigative journalism startup that explores how powerful actors use technology to reshape society. She has been described as “one of the best emerging free speech lawyers” by Forbes magazine. She has worked on legal access issues at Guantanamo Bay, Cuba; represented asylum-seekers in south Texas; counseled on whether to publish hacked materials; and spoken about misinformation at the inaugural Obama Foundation Summit. For her work, Nabiha was named a “40 Under 40 Rising Star” by the New York Law Journal in 2016, a finalist for the Outstanding Young Lawyer of the Year Award from the International Bar Association in 2017, and received an inaugural Reporter's Committee for the Freedom of the Press award in 2018. 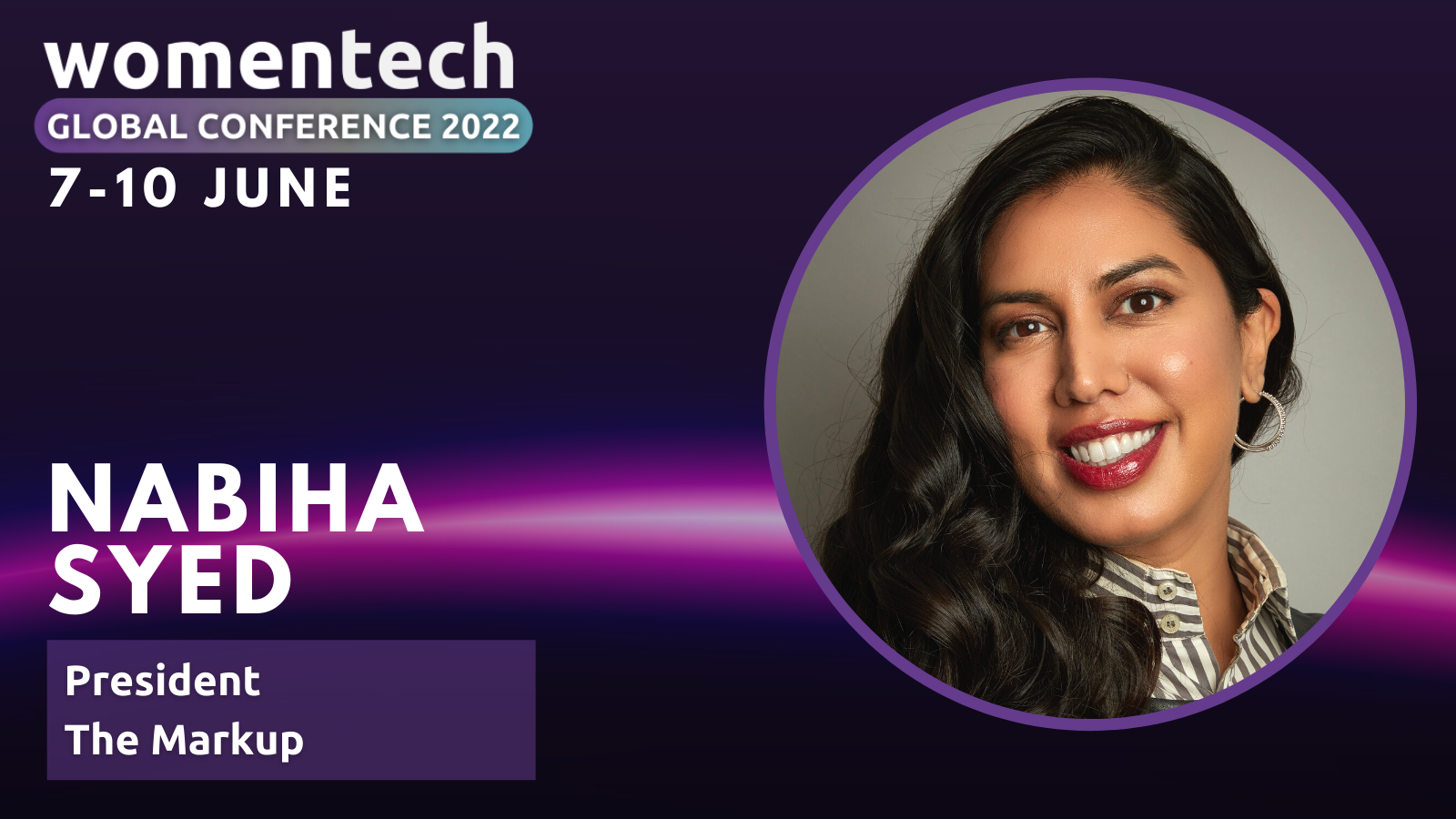