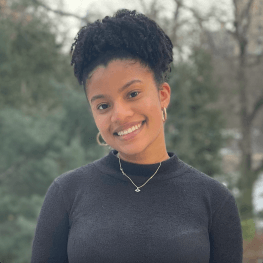 As a society, I sometimes think that we don't often acknowledge the psychological strength and resiliency it takes for a woman of color to succeed in spaces that are predominantly filled with men. As one of the few Afro-Latina’s at my university studying both Computer Science and Biomolecular Science, I have a variety of stories to tell about being one of only a handful of racially and gender diverse students in a room at any given time. At its core, my talk will highlight the story of breakthrough, resiliency, and personal advancement as I venture into my early career.

Nia Asemota is an Afro-Latina NASA Software Engineer and illustrator studying Biomolecular and Computer Science at New York University's School of Engineering. Growing up in a Puerto Rican and Nigerian household has instilled in her the immense value of education, grit, and community. Her passion for tech and digital illustration extends her multicultural background and motivation to lift as she climbs. Nia's first published book, Black Girls CODE the Future Coloring Book, is an ode to inspiring women of color in STEM. Further, as an engineer, scientist, and advocate, Nia's been heavily invested in learning means to mitigate the negative impacts of Artificial Intelligence in various sectors of society through her enrollment in Cornell Tech's Break Through AI Immersion Program and the NYU AI School. Ultimately, she's developing a skill set that will position her to make AI applications more equitable and able to generate value within society. 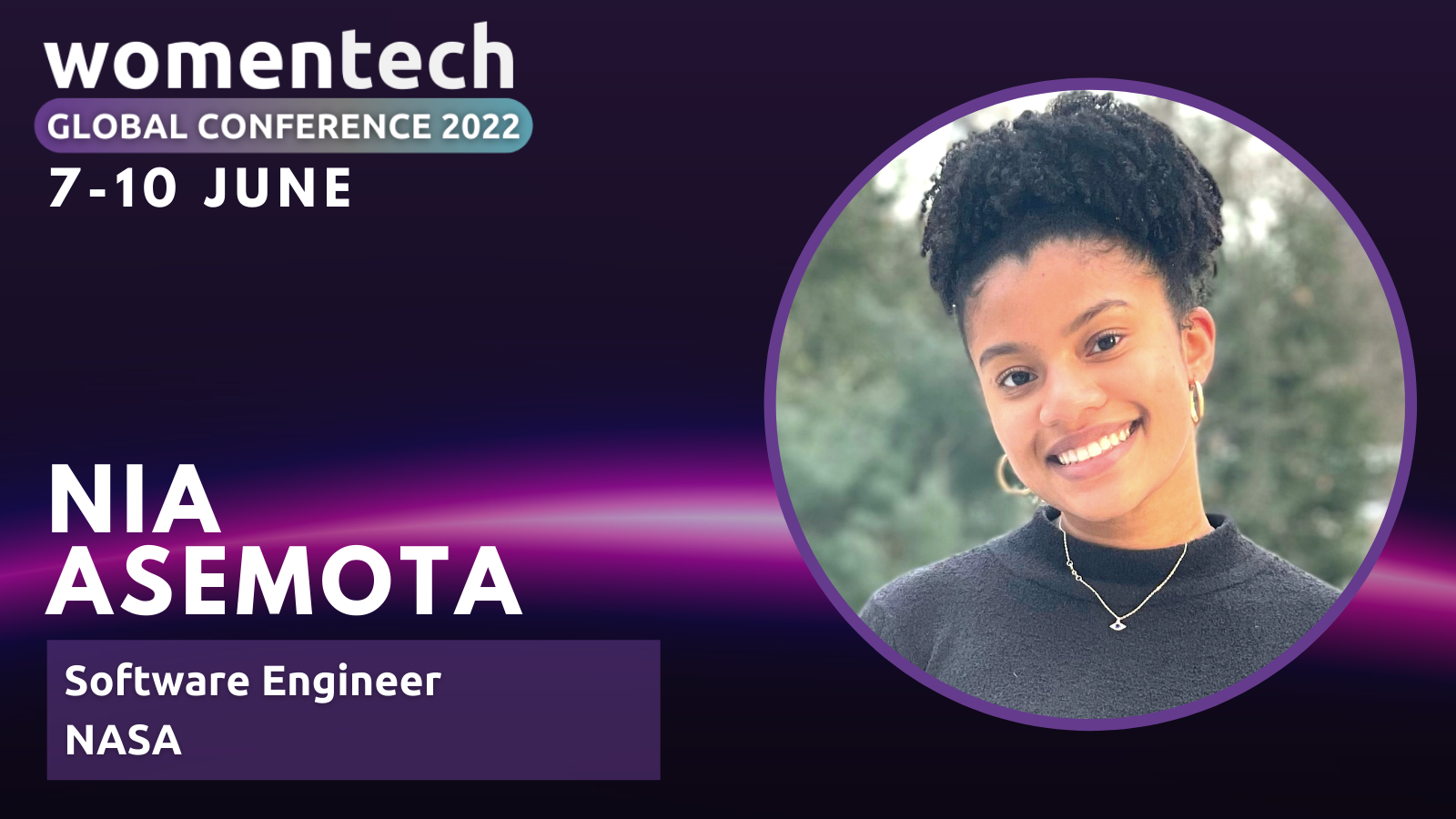