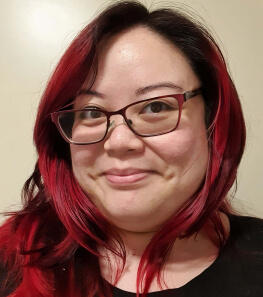 "The Convergence of Code and Speech"

Session: The Convergence of Code and Speech

Programming code and human speech are often seen as being positioned at different ends of the spectrum. At one end, code is terse, strictly logical, and limited. On the other end, speech is unbounded and often verbose. However, the gap between the two is narrowing. Programming languages are becoming more and more abstracted, and writing tools are becoming more and more action-oriented. How can we prepare for a future where coding and writing are the same thing?

Nicole is a performance engineer with ten years' experience in breaking software and learning to build it back up again. She has worked as a performance testing consultant in Australia and Europe, and she's spent the last few years helping teams all over the world scale up their load tests on the cloud. She currently lives in Maastricht, the Netherlands, and works remotely as a Developer Advocate at k6.io. Her favorite part about load testing is its interdisciplinary nature, and enjoys drawing from seemingly disparate fields like economics, video production, linguistics, and productivity to reframe load testing concepts. 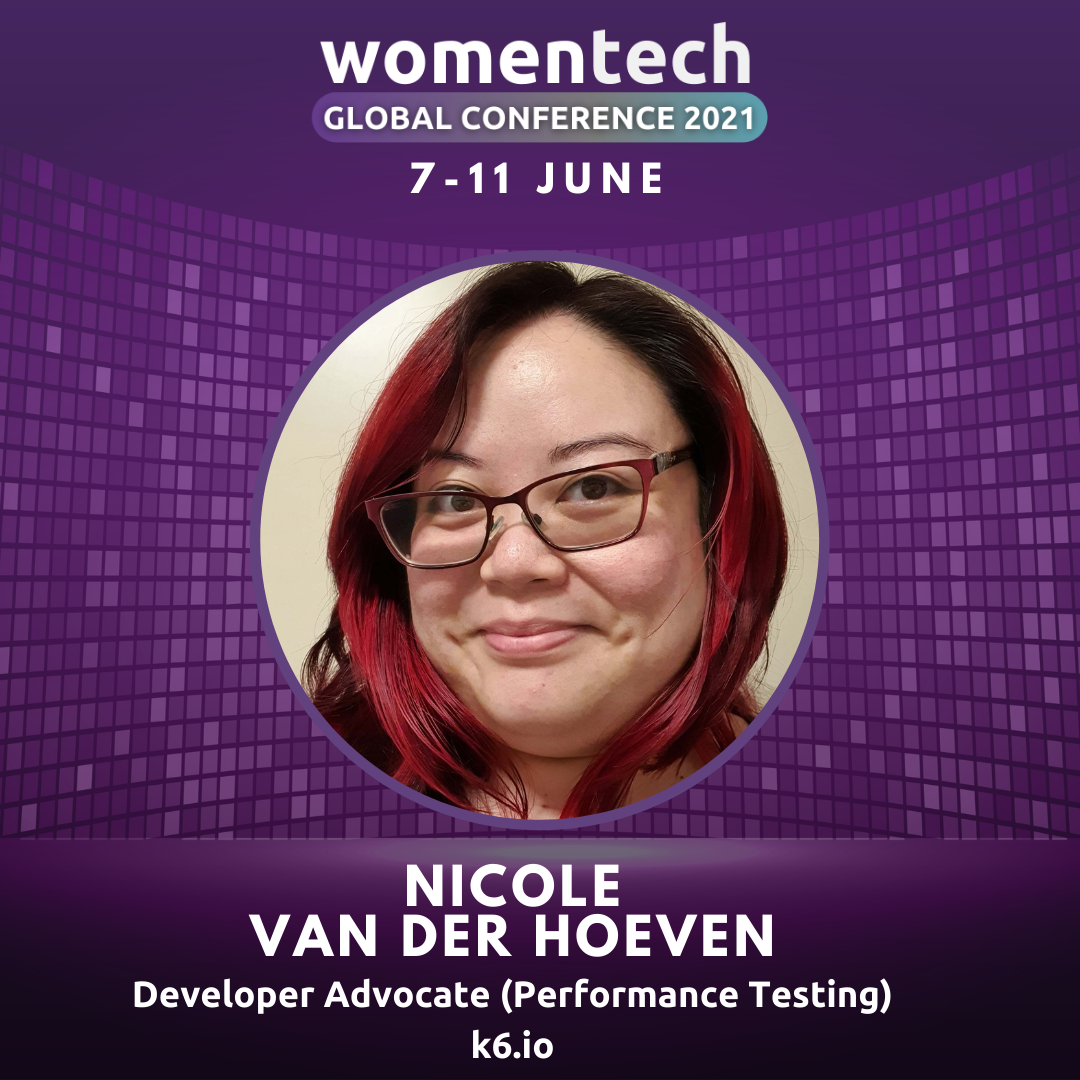