Founder at The Female Founders Lab 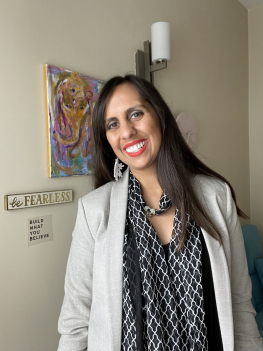 "Pitch Like a Goddess -  how pre-seed founders with a vision for humanity can defy the stats, and magnetize millions"

Session: Pitch Like a Goddess -  how pre-seed founders with a vision for humanity can defy the stats, and magnetize millions

If you've been building your venture for a little while, chances are, you are feeling tired, under-resourced, and pretty lonely. Worst of all, you're scared to dip your toe into raising the necessary "first round" $500k-$2m for your venture.

The reason you're scared has nothing to do with the quality of your vision or venture. It's because you have not yet mastered how to "pitch like a goddess" - to anchor deeply into your highest vision for humanity, and then communicate it with authority and clarity to invite others to join you.

In this electrifying, laser-focused workshop, you’ll experience a shift in:

- how to stay grounded, anchored, and powerfully connected to your own vision as you shift, grow, and transform yourself and your venture.

This framework is based on Nilima’s personal experience scaling her paradigm-shifting sex education program to half a million youth, in a foreign country, with a team of only 3 people and a handful of cash. It has also helped other founders raise hundreds of thousands of dollars in a few short weeks, and millions in follow-on funding.

Nilima Achwal is the founder of The Female Founders Lab, a virtual accelerator for ideas that can transform industries to become more regenerative, sustainable, holistic, democratic, and just, with a particular focus on holistic healthcare, new paradigm education, future of food, future of work and communities, democratized media, and circular economy.

Her flagship program Pitch Lab has helped early-stage impact founders collectively raise $3m+, get into Techstars (which has less than a 1% acceptance rate), get brand-name partnerships in their industry (e.g. Kaiser Permanente, Covered California), and have an average 120x ROI on the tuition they paid to join the program.

Previously, she founded a taboo-breaking social venture called Iesha Learning, bringing sex education and gender sensitization to half a million middle schoolers across India, on the heels of the rape crisis. During this time, she developed the entire behavior-shifting, game-based curriculum from scratch and distributed it through numerous channels, including a flagship partnership with the largest corporation in India, Tata.

She also conceptualized and launched a social enterprise incubation program that was funded by the Rockefeller Foundation, which succeeded in raising seed capital and millions in follow on funding for early-stage entrepreneurs.

Nilima has been published and featured in USA Today, CNBC, VICE, Nasdaq, 500 Startups, Brit+Co, Harvard Business Review, and has spoken at events at Stanford, Lyft, USAID, MIT Global Startup Labs, General Assembly, SOCAP19, and more. She is a two-time TEDx speaker, has starred in a reality show about social entrepreneurs reaching 10 million viewers, is a SXSW Pitch Advisory Board member, and has published 15+ business case studies for top-tier MBA programs worldwide. 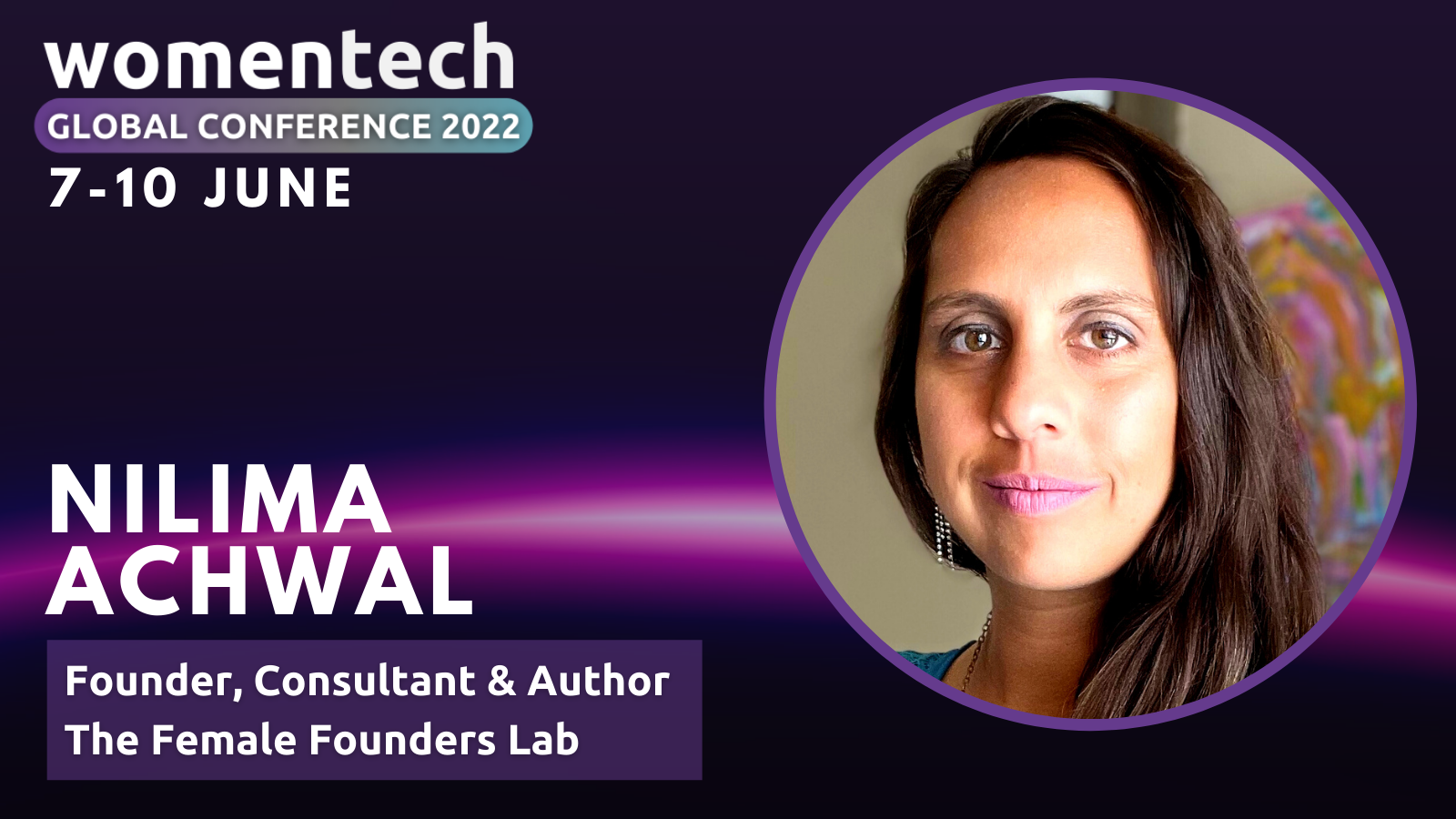