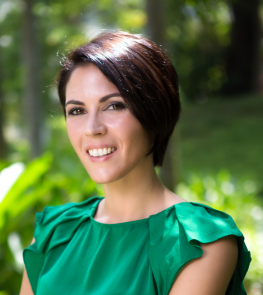 "Private Equity Operating Companies and Women Executives: Did the game change and we missed it?"

Session: Private Equity Operating Companies and Women Executives: Did the game change and we missed it?

The number of females in the C-suite of public companies has slowly increased in recent years with a record number of women now running Fortune 500 companies (41). For as long as this discussion has been in the public arena, the goal was for women to achieve coveted executive and C-suite positions in the world’s most recognizable public companies. But, why? Why were those positions at those companies the focus? We all want to see more women with a voice in powerful positions. We want to see more women rewarded for their talent and compensated fairly, and we want to see women have a chance to chase their dreams. However, did the game change; did the money move; and are we missing an opportunity?

More capital has been raised for private companies than in the public markets each year since 2009, with late-stage and technology growth-stage startups raising $196 billion more in 2021 than the previous year. While women have been fighting for those coveted public company positions, we seem to have missed this shift of dollars toward privately funded enterprises. Why is this worth discussing and why does it matter? Moving into private equity-backed executive positions enables women to have more than just a title, some extra money, and a bit of power; it gives women ownership opportunities. It provides an opportunity for wealth creation that enables financial independence. A move like this can be very rewarding, but it is also risky. Maybe that is exactly what is holding women back from making a move in this direction.

In this session, Paola Doebel, SVP and Managing Director of North America at Ensono, a leading end-to-end managed services provider, will explore this market move and how women can play a key role in delivering real results, being owner-operators, and reassessing their definition of success. As an industry veteran and owner-operator, Paola can also discuss her personal experience in moving from a large public organization to a PE-backed company and what that meant personally and professionally.

In the presentation, Paola will discuss:
● The importance of equity and authority and how that is the new definition of “success”: Instead of focusing on a title and the incremental dollars that go with it at a large public company, the real game is ownership. By gaining equity through the structure of a privately funded company, female executives gain a strategic leadership role that offers responsibility for the company’s future. Only 29% of U.S. board directors in S&P 500 companies are women. Without having a financial stake or strategic position at the organization, can women really have a voice that is not expendable?
● How women executives in PE-backed operating companies can open the door for other women to participate: Paola will discuss her own challenges recruiting female executives to PE-backed operating companies. She will address the psychological and emotional barriers she has encountered trying to recruit women from large public companies. The reality is that women must initiate and engage in these companies to open opportunities for other women because these highly coveted roles have a significant impact on the company and all the equity owners. Hiring “unconfirmed” or “unknown” talent is a risk many owners do not want to take, so women recruiting other women is critical. But they have to be willing to take the risk and move into this arena to see the rewards.

As SVP and Managing Director of North America, Paola Doebel leads Ensono North America. Paola has nearly 20 years of leadership experience in product, go-to-market and sales. She has a proven track record of delivering growth across complex portfolios that span multiple geographies. Before Ensono, Paola worked at Hewlett Packard Enterprise (HPE) where she ran its multi-billion compute, hybrid cloud, mission critical, and high-performance computing/artificial intelligence business in North America and Asia-Pacific. Additionally, Paola has extensive global experience. She spent 8.5 years in Asia-Pacific where she held various executive roles with Dell and HPE including Vice President of the Datacenter and Hybrid Cloud business for HPE. Paola earned her bachelor’s degree in English Literature from the University of Pennsylvania. 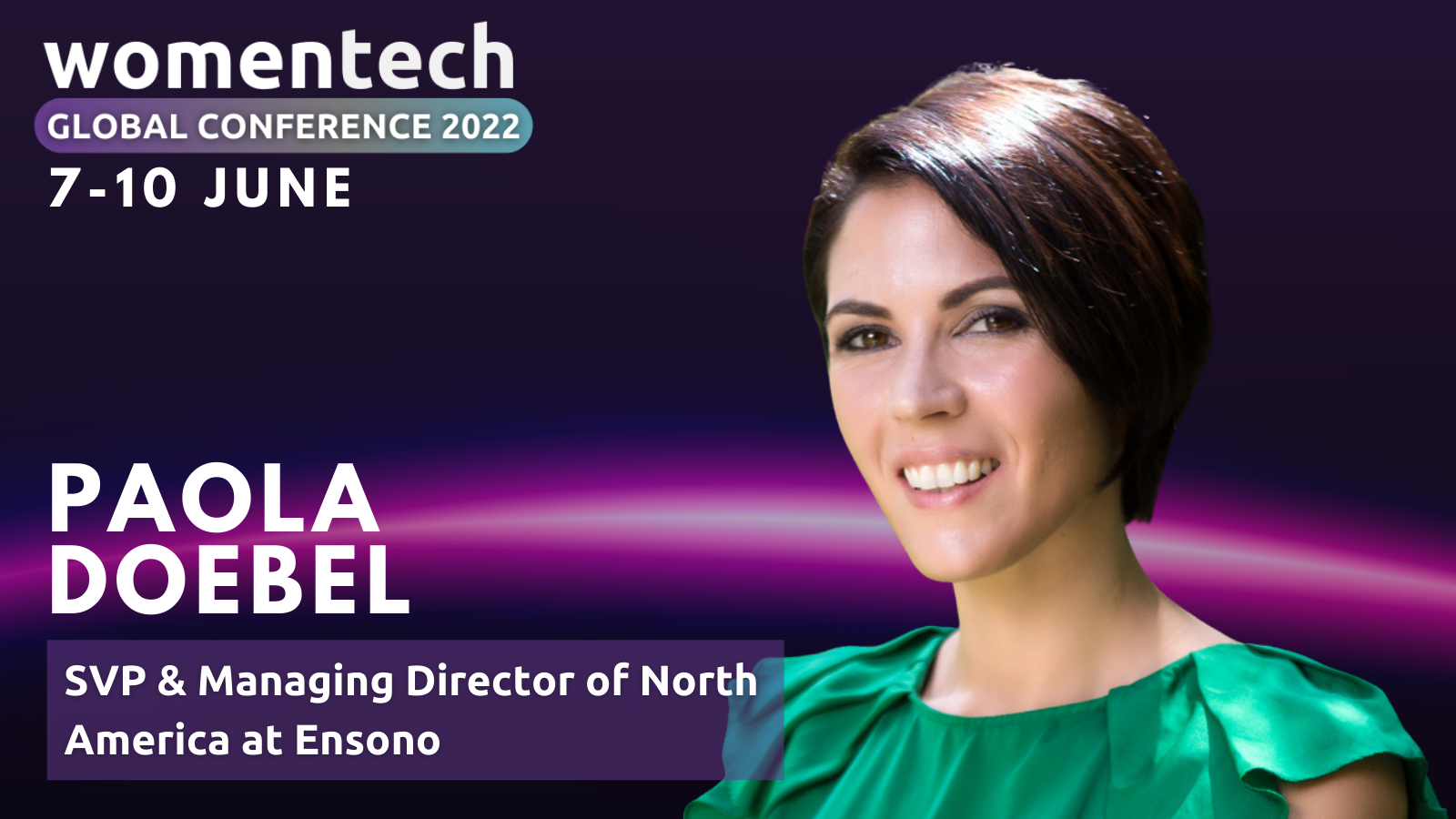