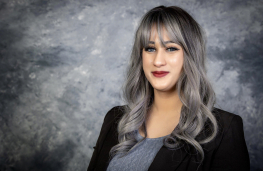 At a high level, access control is about restricting access to a resource, whether physical or logical. A recent study suggests that most security professionals understand how critical access control is to their organization, but not everyone agrees on how access control should be enforced. This disagreement leads to serious problems-A new report from Carbon Black describes how the Smominru cryptomining botnet called, mined not only cryptcurrency, but also sensitive information including usernames, passwords & internal IP addresses. The researchers suspect it is likely that this threat actor sold this sensitive data on an "access marketplace" to others who could then initiate their own attacks by remote access. Adding to the risk is that access is available to an increasingly large range of devices including PCs, laptops, smart phones, tablets, & other IoT devices. With diversity making it a challenge to create and secure persistency in access policies, several questions remain unanswered, such as: Who should access your company’s data? How do you make sure those who attempt access have actually been granted that access? Under which circumstances do you deny access to a user with access privileges? This session will help us figure out the answers and the audience will learn:
• How does access control work?
• Why is access control important?
• Types of Access Controls.
• Components of Access Control.
• Difference Between Authentication and Authorization.
• Importance of Access Control in Regulatory Compliance.
• Access Control Best Practices & Available solutions.

Ruchira Pokhriyal is a seasoned Cybersecurity expert who holds specialization in Web-Application PenTesting, Cloud Security & Digital Forensics. Her educational qualifications include a Bachelor’s & a Master’s degree in computer Science & another Master’s degree in Cybersecurity. She is currently working as a Cloud Security Specialist and volunteer Incident Responder at Amazon Web Services (AWS). She keeps herself involved with well-known cybersecurity communities such as OWASP where she’s a part of the Women in App Sec team & WiCyS where she’s been a member & speaker & affiliate leader. Ruchira is also on the advisory board of a non-profit organization called Breaking Barriers-Women in Cybersecurity, which is focused on educating & empowering women who want to pursue a career in Cybersecurity. You’d often hear and see her advocate for D&I-LGBTQ+ Visibility, Gender Parity, Women of Color in in STEM, as she believes in growing with the community, being supportive & giving back as much as she can. 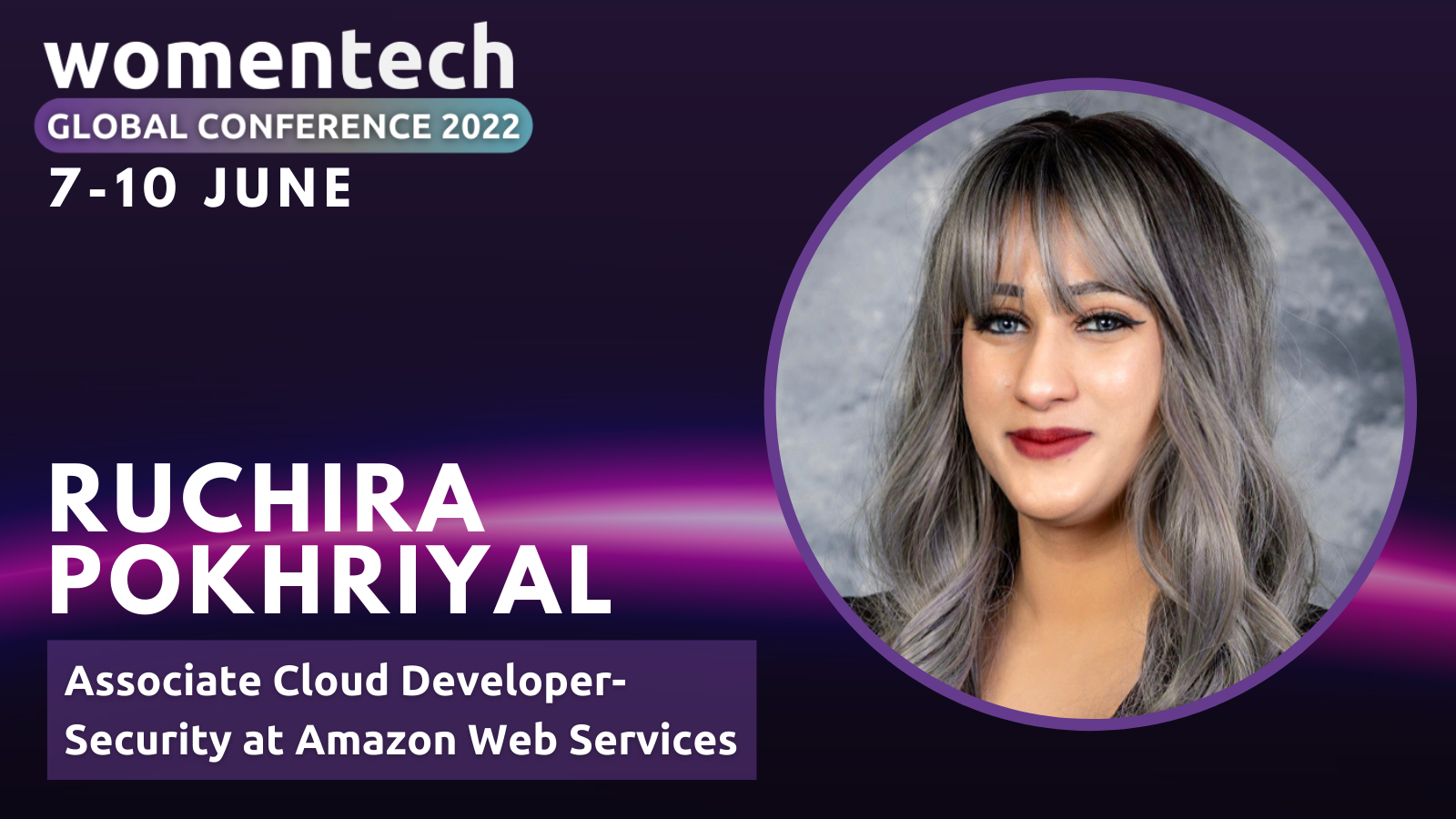