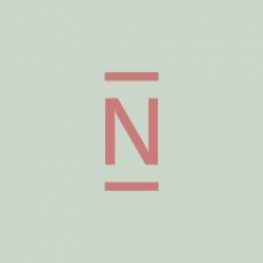 N26 is building the first mobile bank the world loves to use.

Valentin Stalf and Maximilian Tayenthal founded N26 in 2013 and launched the initial product in early 2015. Today N26 has more than 3.5 million customers in 26 markets who generate over €2 billion in monthly transaction volume. 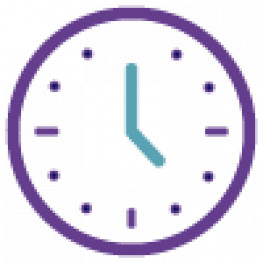 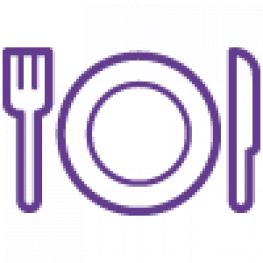 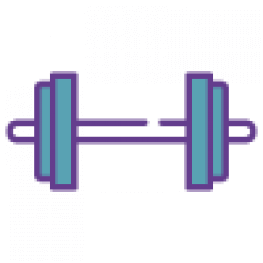 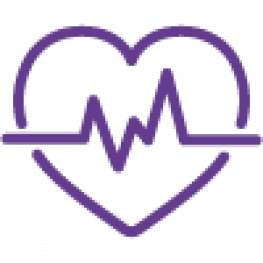 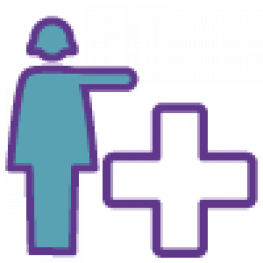 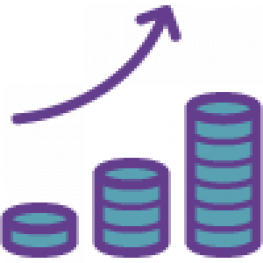