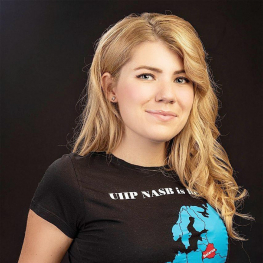 omputer molecular modeling techniques play an important role in research into the development of new drugs. The use of neural networks for these methods in the rational design of potential drugs can minimize the time and cost of searching for various targets and potential drugs! Such a computer model can, with high probability, predict the vulnerability in the structure of the infectious agent and indicate which chemical compound should be synthesized.

I am a PhD student and Scintific secretary of council of young scientists of the National Academy of Sciences of Belarus.

My scientific work is developing the algorithm for computer-aided drug design based on the methodology of click chemistry. Her current project is to test and apply neural networks for the discovery of new drugs. I am a member of the organising committee of scientific and public projects of the Council of Young Scientists of the NASB, such as the Festival of Science, conference Youth in Science, forum Intellectual Belarus etc.

Also I am a team lead of Drug Design Group BY. 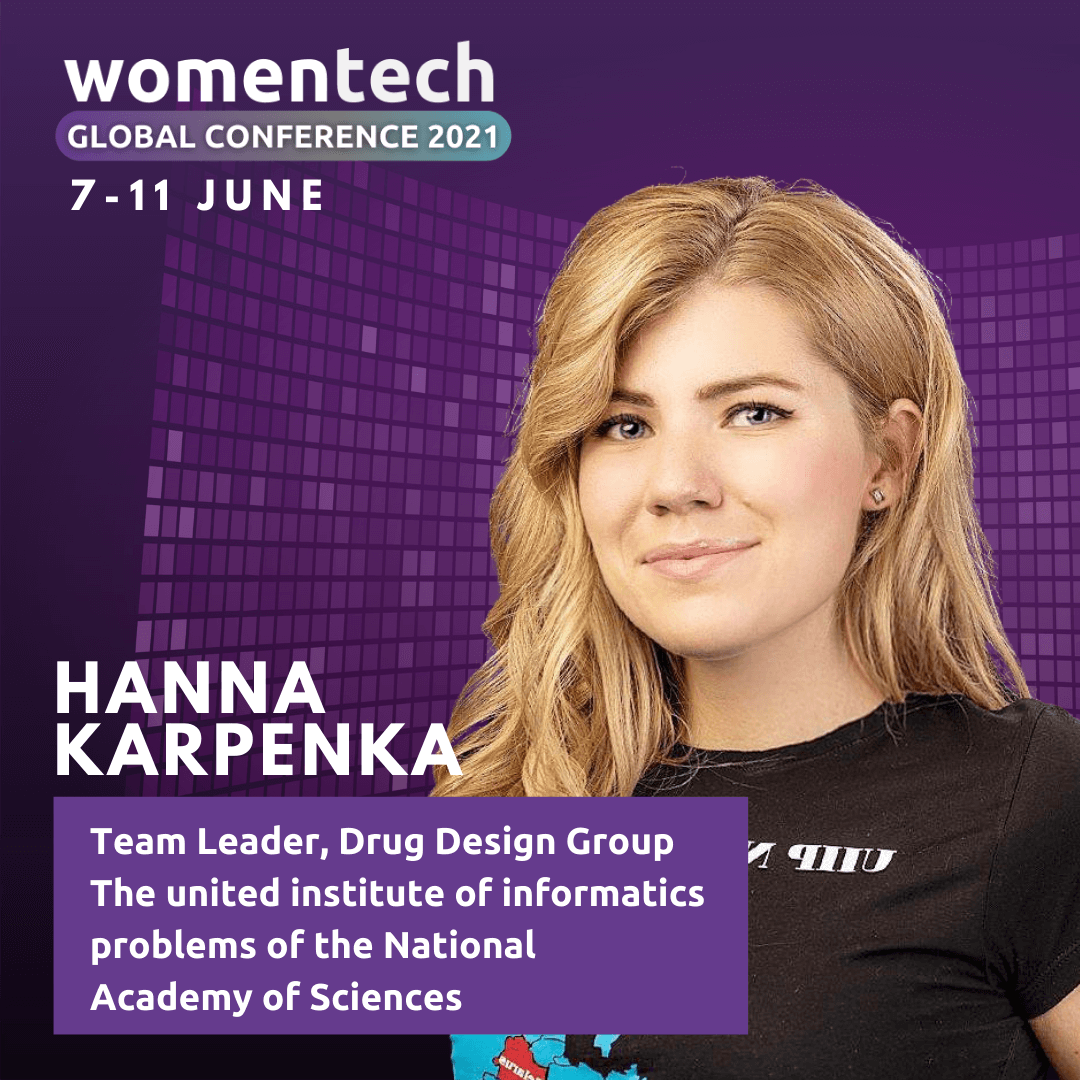