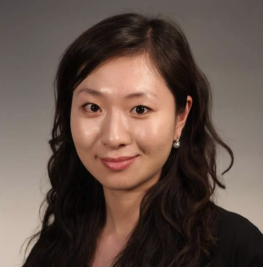 "Technology and Humanity in Times of War "

Session: Technology and Humanity in Times of War

Hegel believed, “The essence of human civilization is that people are the ultimate goal…All our science and technology, ideology and culture, public services, and all modern civilizations are to serve people and make people live better.”

This is where Blockchain serves the people.

In times of crisis when all other assets can be taken, destroyed, frozen, blockchain remains an open-source, decentralized solution that grants people financial access and assets that irrefutably belong to the owner, regardless of their nationality, geographical location, or social-economic status.

This discussions looks at the role of cryptocurrency and blockchain in times of adversity and how we can better use it to serve humanity.

Helen Hai has headed up Binance Charity since its inception in 2018, with the mandate to use blockchain for social good. Helen first became interested in using blockchain for good due to her extensive experience working across Africa, which led to her becoming the United Nations Industrial Development Organization (UNIDO) Goodwill Ambassador for industrialization in Africa.

Prior to this, Helen was named a 2015 Young Global Leader by the World Economic Forum, and she is co-chair of the Global Future Council on the Future of Consumption for World Economics Forum. Since, she has featured on “Ones to Watch” list for Bloomberg’s 50 people who shaped 2018 in unexpected ways and was selected as one of the Cointelegraph Top 100 (2019), the 100 most important and influential people in the cryptocurrency and blockchain world. 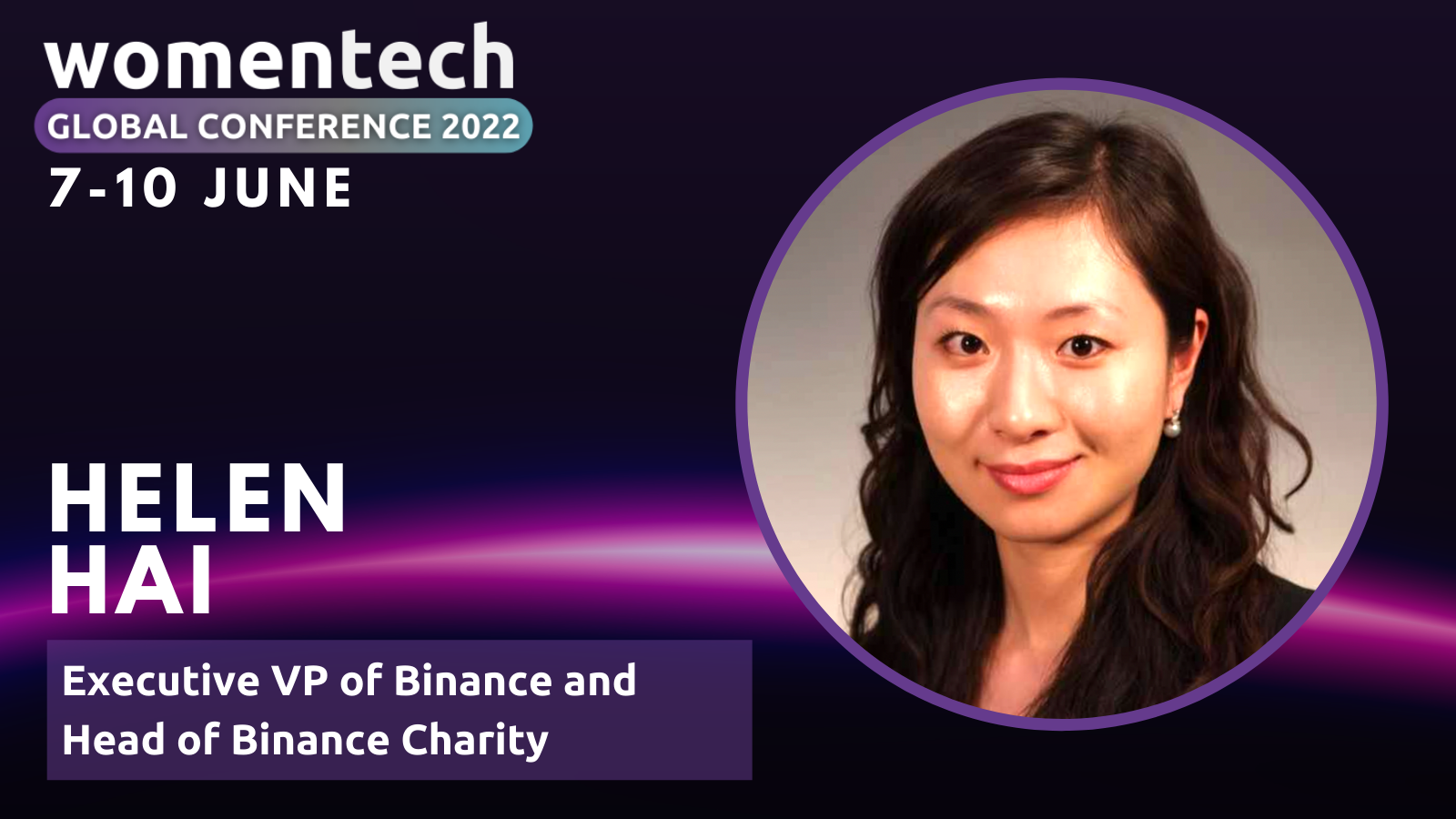