CEO and Founder at AboveBoard 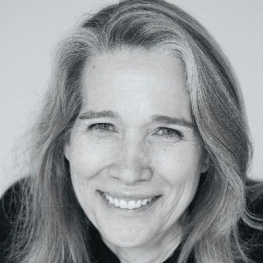 "The Lack of Diversity in Tech Isn’t a ‘Pipeline’ Problem, It’s a Network Problem "

Session: The Lack of Diversity in Tech Isn’t a ‘Pipeline’ Problem, It’s a Network Problem

While companies have set ‘diversity goals’ for decades, little progress has been achieved. Data from the U.S. Equal Employment Opportunity Commission shows only 3% of top-paying jobs are held by Black executives. Women lead under 6% of the top 3,000 U.S. companies.

This summer, in the wake of the tragic murder of George Floyd, we saw a true sense of urgency to address systemic inequalities. With a new roster of public hiring goals, we are in a decisive moment. There are a number of reasons to be optimistic that this will be a turning point for not only the tech industry, but for Corporate America at large.

In order to reach these goals however, companies must fundamentally change how they hire.

Considering the innovations the tech industry brings about every day, it is shocking that we are still largely recruiting for C-suite and board positions in the same way that companies were a century ago. To start connecting with a more inclusive pool of candidates, there is something radically simple we can do. And it starts with throwing away our rolodexes and leveraging technology.

Have you ever seen a job listing for a C-suite position? Chances are slim. Senior-level roles are almost never listed publicly on LinkedIn or company websites. Instead companies rely on existing networks and recruiters to find candidates. The few female and minority executives who are relatively well-known get calls constantly, while thousands of equally talented people languish in anonymity because there isn’t enough connectivity between them and the opportunities. When you consider how many people are closed off from even knowing an opportunity exists, it’s no surprise that broad, diverse talent is not included.

Instead of relying on existing networks of connections — or those of the recruiting firms we partner with — we need to expand the scope of where we find talent. We also need to bring the technology that we’ve grown so accustomed to in every other aspect of our lives to this industry.
The tech industry is taking important first steps by putting out diversity reports and making public hiring goals. It’s time to bring that same level of transparency to the hiring process as well. By leveraging the power of technology, companies can finally connect with a broader more inclusive field of qualified applicants for senior-level roles. I’ll discuss tangible steps companies can take to open up the hiring process to connect with the talent, skills and expertise of more inclusive candidates.

Lucinda Duncalfe is founder and CEO at AboveBoard and serves on the boards of Monetate, Thrive TRM and WireSecure. She also coaches CEOs and mentors at TechStars and the German Accelerator.

In her 20+ years as an entrepreneur, Lucinda has founded and/or led venture capital-backed tech companies including Monetate, Real Food Works, Cuts.com, ClickEquations, TurnTide, and Destiny Software. She has won awards including the Ernst & Young Entrepreneur of the Year Award and was one of Consulting Magazine's 25 Most Influential Consultants.

She has a BA in Psychology from the University of Pennsylvania, where she played varsity basketball, and an MBA in Entrepreneurial Management from Wharton. Lucinda is an Eisenhower Fellow and completed the CEO Academy, an Aspen Seminar, Outward Bound, and the National Outdoor Leadership School. She recently won the International Shotokan Karate Federation’s senior kumite National Championship and lives in New York City with her children. 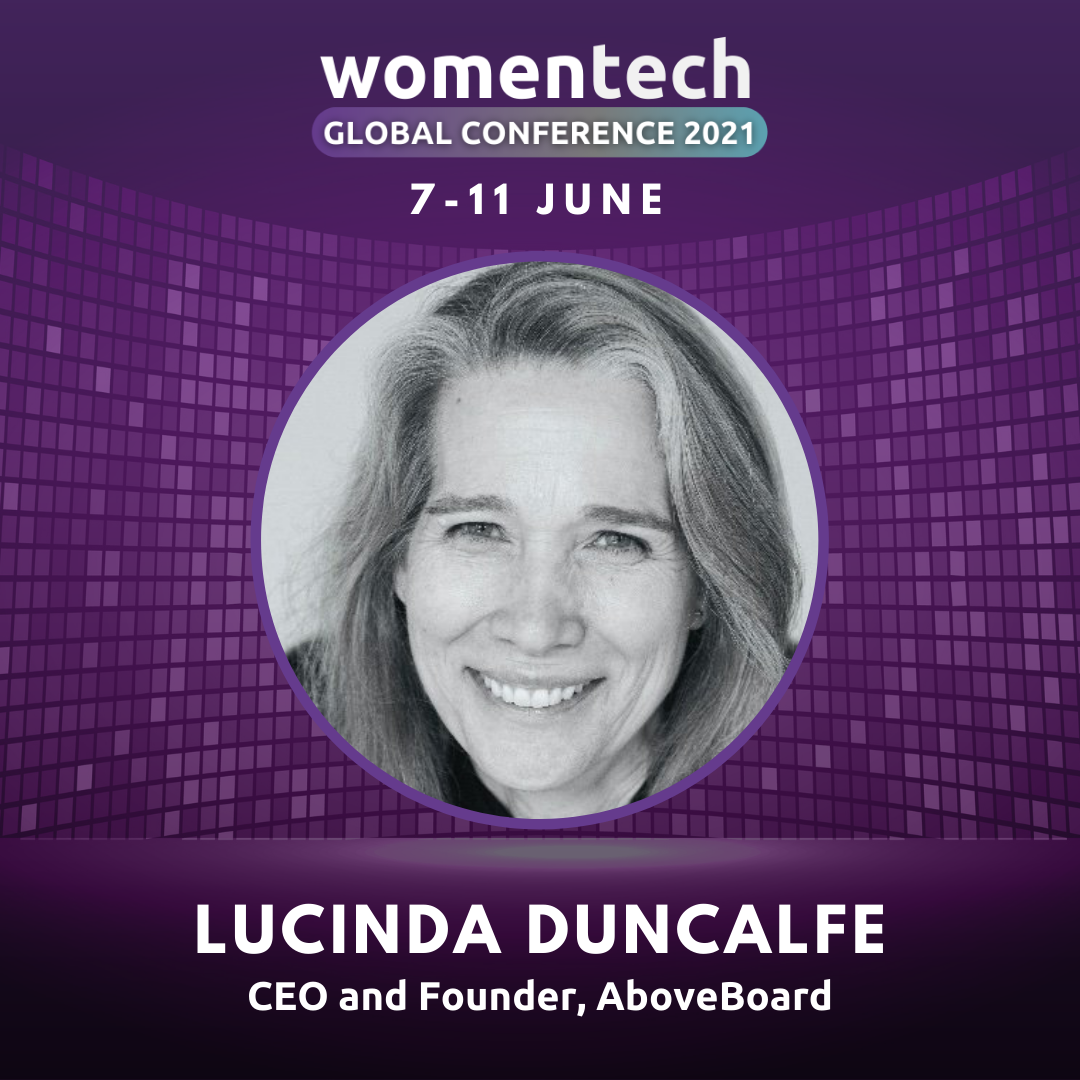