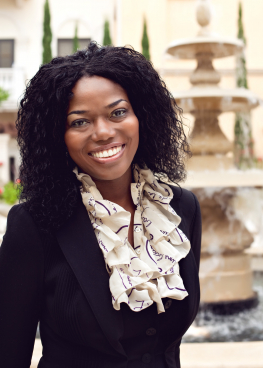 "Innovation is Not Rocket Science"

Session: Innovation is Not Rocket Science