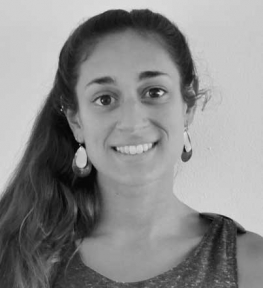 Session: How Women Need To Be Involved In Data Science To Prevent Bias In Algorithms

Bias In Data Science:
In Data Science, algorithmic bias refers to errors in the results of machine learning algorithms due to erroneous assumptions in the implementation of the solution. Several factors can influence algorithmic bias, some of them refer to the data presented, where others are a result of bias that humans already have. As data science is being applied in more and more industries, it’s important that we start this conversation around bias in data science to allow us to get ahead of the game and prevent as much of it as possible.
People often ask me why algorithms are biased. Machine learning algorithms learn from data, so, if data is biased then there is a high chance that the algorithms from which it came are too. Furthermore, algorithms are created by humans, and if those humans composing the data science team are biased, then the algorithm most likely will too. So, the more diverse the data science teams are the more of a chance we have to prevent bias in emerging technologies.
People are also curious as to why we need more women in tech, and the answer is very simple. Firstly, there are very few women plying their trade in the tech industry. Secondly, we need to create multidisciplinary and diverse teams to resolve complicated problems.
Also, data science is a new area that is still being explored, and it’s fun, so come join us! There are plenty of opportunities and data is here to stay. With more multidisciplinary teams I’m confident we can reduce bias.

When I was 17 years old I went to a programming workshop that showed students what a day was like in the life of a computer engineer. At that moment, I decided I wanted to be an engineer and learn how to investigate and solve problems to find the best design for solutions. What I liked most was the innovation and creative aspect of this type of career, so, when I finished high school, I went to university to study Computer Engineering.

Both at work and university, I quickly noticed how few women are involved in technology as a whole. I think this is mainly due to the prejudices that are currently found in our society. Upon completing University, I joined the aforementioned Girls in Tech, UY - an international non-profit organization providing girls with the opportunities to gain exciting experience in the industry, while inspiring them to continue studying technology.

Our mission is to change the narrative of women working in technology and to encourage girls not to be afraid of pursuing it as a career. Today, I am proud to say I am the Co-Managing Director of Girls In Tech Uruguay.

We perform workshops and hackathons (design sprint-like events) for children and teens, as well as provide information regarding STEAM. We believe that children should develop STEAM abilities as it helps them to think creatively and innovatively, while also developing computational thinking.

In 2003, I started out working for Netlabs as a junior developer before becoming a technical leader. I worked mainly designing Microservices, Middleware architectures, and fault tolerance systems. Each of these services generated high volumes of data distributed among various platforms in different formats. Processing this data with the usual methods is not viable because of the huge amount of information and the short deadlines demanded by the market. So, Big data came into the picture and I then became more interested in data and learning about the techniques for processing it. Hence, my successful Fulbright Scholarship application, followed by a master’s degree in Data Science at Texas Tech University, USA. I also gained valuable experience working as a research assistant during my time studying in the U.S. Upon finishing my studies, I returned to Netlabs as a full-time Big Data Developer. After that, I took up my current position at Rootstrap as Head of Data Science, where I apply machine learning algorithms beating daily complex challenges to find value in data.
As well as being Head of Data Science at Rootstrap, I am also a Machine Learning Professor at ORT University here in Uruguay. I am currently working with the Universities Research AI team. I’ve been featured in several publications most recently with LifeWire regarding data security and AI, with an emphasis on speech recognition software. 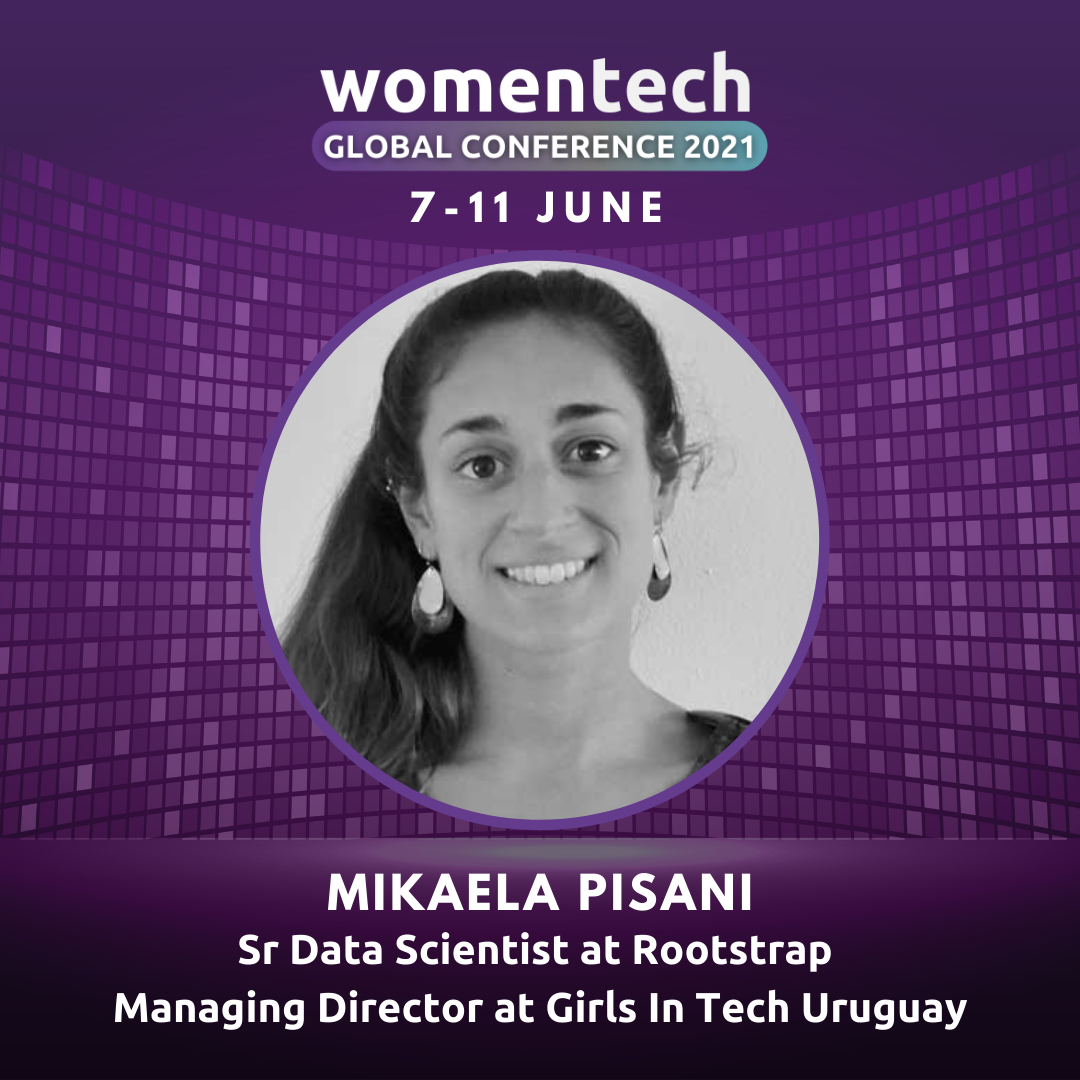