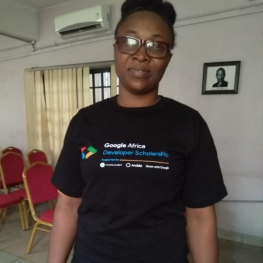 "Kotlin programming language: A big fix for many Java issues"

Since Google announced Kotlin as a first-class programming language for writing Android apps in 2017, Kotlin's usage doubled within a few months. Android Studio 3.0's support included creating new Kotlin files and the conversion of Java code to Kotlin. Google is putting weight on Kotlin’s foundation, as this programming language can support various features that currently are not supported by Java.

To benefit maximally from this topic, you may need to have knowledge of Java Language. Though you can still learn Kotlin without knowing Java (it may be a bit hard based on your background) but having a background in Java will make it much easier.