Director of Design at Zynga & Women in Games Ambassador at Zynga 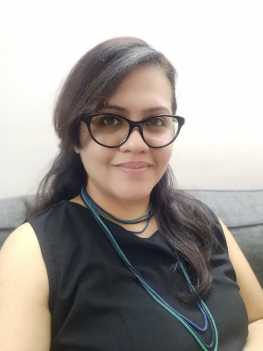 The session will talk about video games with an emphasis on game design and the different kind of games out there.

Poornima has been part of the gaming industry for over 15 years and essayed roles varying from Game Designer to Producer to Studio head and Entrepreneur. She has been part of companies like Indiagames (Disney India), Jumpstart, GSN Games etc. She is currently a Director of Design at Zynga. She has worked on franchises like BioShock Mobile, How to Train your Dragons, Neopets, and FarmVille 2: Country Escape to name a few. She is a Women in Games Ambassador and also a Hall of Fame Inductee at the Global WIG Awards 2020, making her the first Indian game developer to receive such an honour. 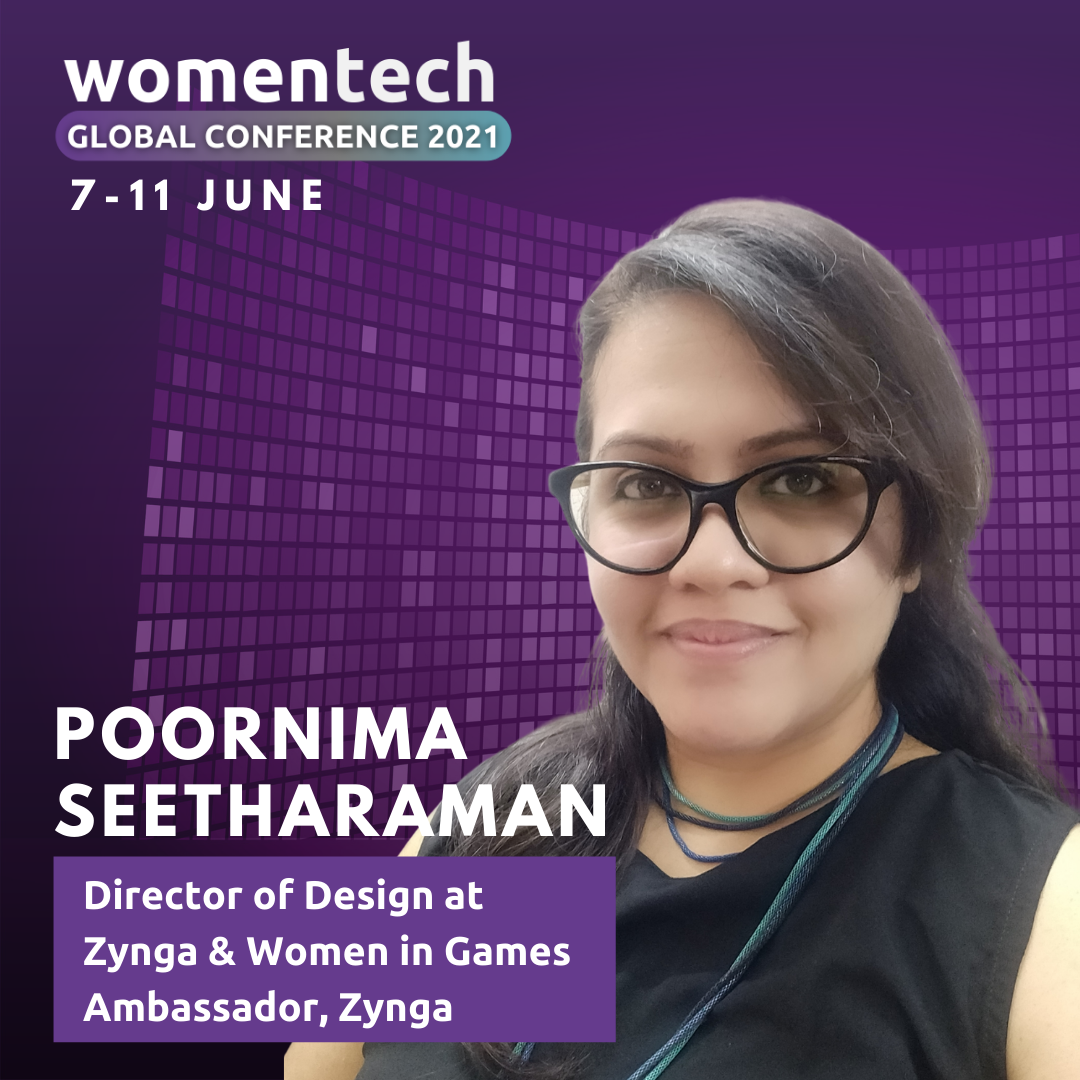