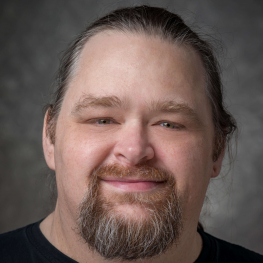 "Diversity for Better Software: Pragmatic Reasons to Have Diverse Teams"

In my past five years, I’ve been investigating and interviewing a series of developers about the problems of diversity in software. Both women and people of color still represent a smaller share of developers than they should. In this keynote, Shawn will talk about pragmatic reasons to diversity and add inclusion to make software better, not just for the social justice reasons. This is an extension of my documentary film called "Hello World".

Shawn Wildermuth has been tinkering with computers and software since he got a Vic-20 back in the early ‘80s. He has been a Microsoft MVP, Pluralsight Author, and filmmaker. You can reach him at his blog at http://wildermuth.com or find out about his film at http://helloworldfilm.com. 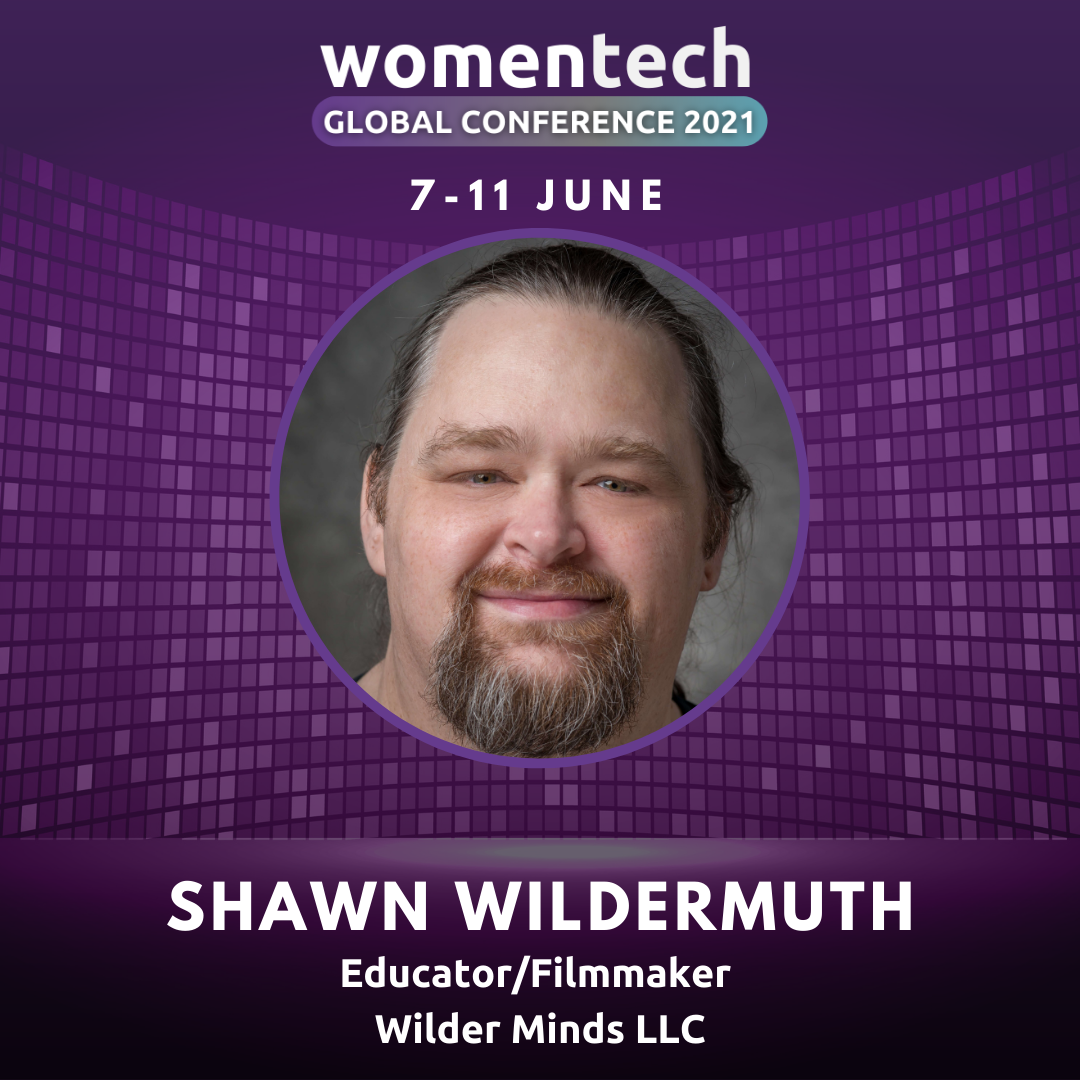