Often being a woman in tech meant we're overshadowed by the other dominance in the industry. The time to end this is now. Women are just as qualified, resilient, and most of all, are holding crucially important leadership roles in tech. So via a mastery framework for career management, let's learn to put ourselves back in the driver seat.

Sophie was described as a reformed engineer when she had her first taste of HR with IBM Australia. For 10 years, she had led recruitment projects with Ford, General Motors, IBM before moving to Revolut, 11:FS and led them through hypergrowth. Her focus is aimed at cultural paradigms during hyper growth stages in a start-up and championing diversity and equality in a future focused way. With a Masters in Project Management she loves a challenge in solving people problems in organizations using structured, disruptive thinking. She is also an award winning diversity champion in Fintech. 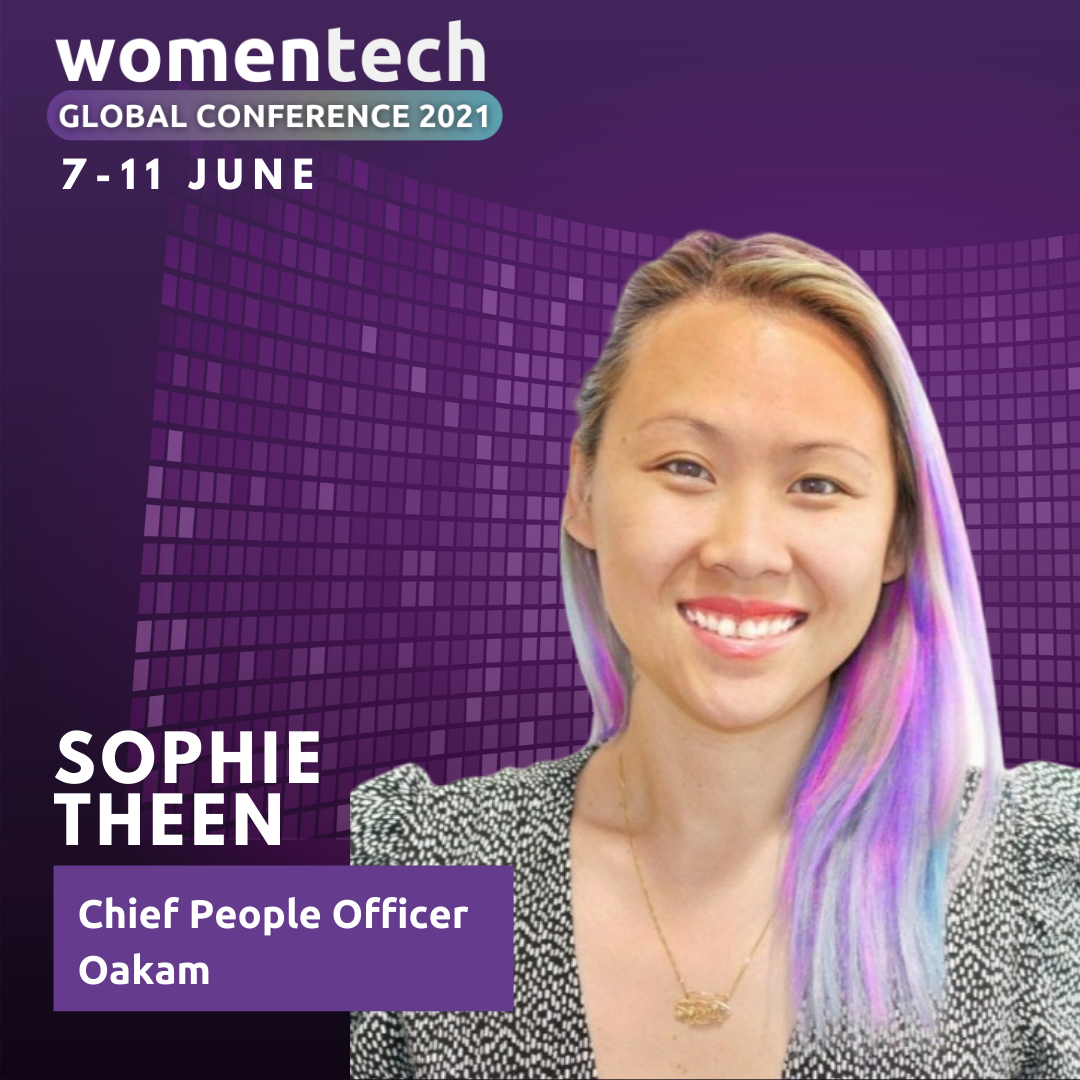