Author at Launching While Female 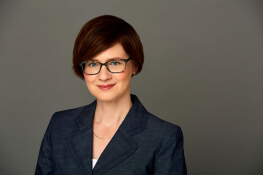 "How to Be a Better Ally for Women Entrepreneurs "

Session: How to Be a Better Ally for Women Entrepreneurs

Women entrepreneurs face hurdles related to start-up capital, mentorship, bias, sexual harassment, and other factors. The result is a gender gap in entrepreneurship, resulting in fewer jobs, less innovation, and a weaker economy for all of us. Entrepreneurs can address some hurdles on their own, but they also need effective allies. Now is not the time for performative allyship that delivers no real results. Here are the tools to do better. This action plan is based on Susanne’s years spent interviewing 100+ women and nonbinary entrepreneurs for her new book LAUNCHING WHILE FEMALE: Smashing the System That Holds Women Entrepreneurs Back.

Susanne Althoff is the author of the new book LAUNCHING WHILE FEMALE: Smashing the System That Holds Women Entrepreneurs Back. She's a veteran journalist and an assistant professor at Emerson College in Boston, where she teaches publishing entrepreneurship and women’s media. She’s also served as an adviser to women-led start-ups. Before joining Emerson in 2015, Althoff worked for 22 years as a magazine editor, including six years as the editor in chief of the Boston Globe Magazine. Her writing has appeared in WIRED, Fortune, and other publications. 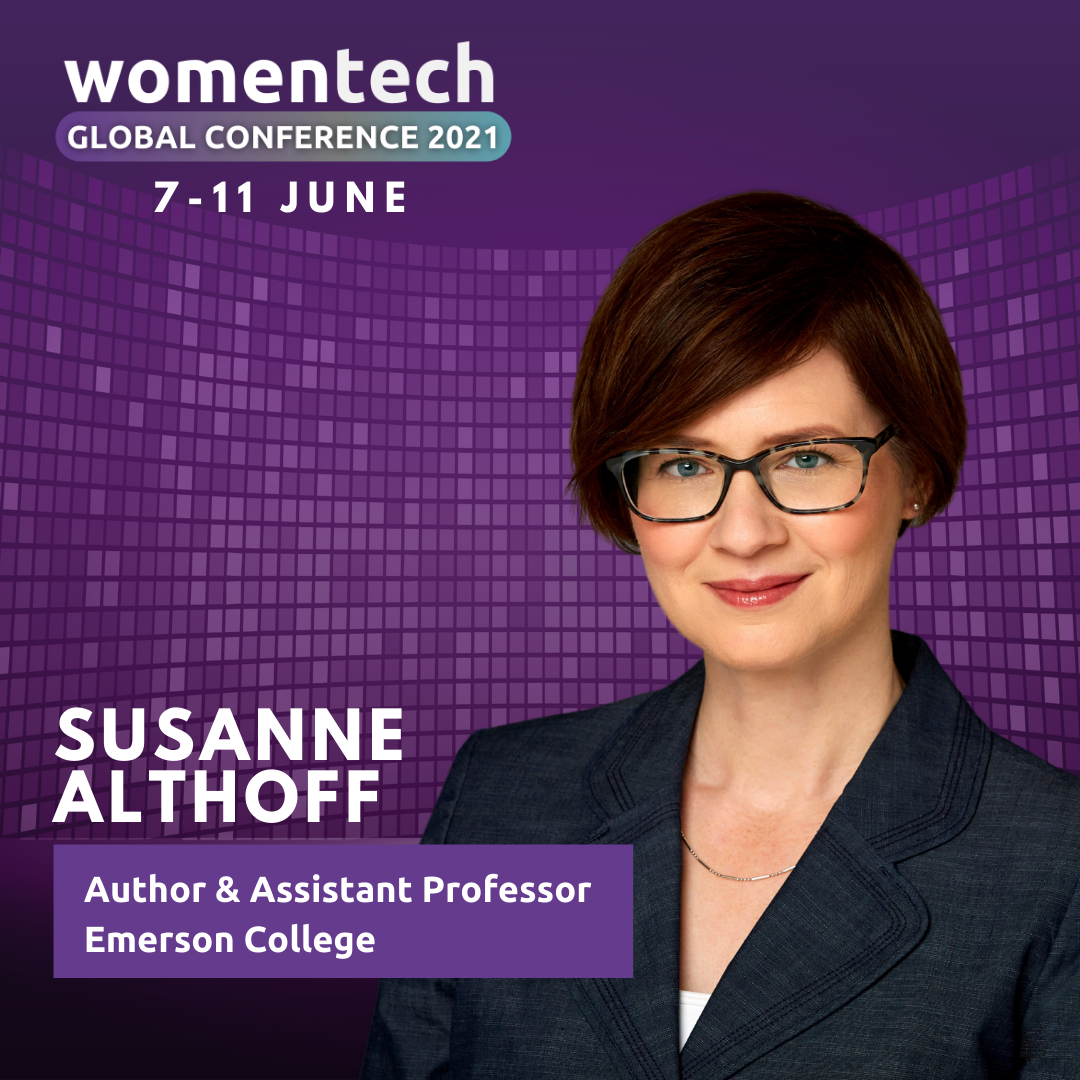