Founder and CEO at Imathgination LLC 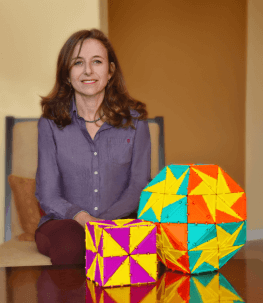 Session: How Covid and technology helped me grow new connections across time and continents

The isolation due to the pandemic spurred a certain type of inward-looking creativity in many people. One example of this is the world-wide hobby of recreating famous works of art with household objects. I decided to try to do this with famous works of mathematical art. Due to the digital availability of original sources, I was able to pore over drawings of Renaissance masters of Leonardo Da Vinci and Wenzel Jamnitzer and recreate them with whatever materials I had at home — paper, used Tetrapaks, or plastic tiles.One object I spent a lot of time on was the Campanus Sphere— a sort of model of the earth with latitude and longitude lines that has been around for thousands of years. My final version was made of used Tetrapaks. It seemed fitting that while the Earth was suffering, I could make its model out of something that would have otherwise ended up in the landfill. I shared a picture of my creation, and it inspired a fellow mathematical artist from Sicily to make his own version of the Campanus' Sphere. Closer to home, in San Diego, a Japanese Garden was gathering entries for an art exhibit of works people have created to try to heal themselves in the time of the pandemic . My Campanus' Sphere is now part of this exhibit. The mathematics I used in its creation is very accessible to high school students, and the next step will be to teach others to create their own Campanus' Sphere.

Yana Mohanty is a San Diego educator with an extensive background in both math and engineering. She is the founder of Imathgination LLC, whose award-winning product Geometiles has gained popularity in schools, after-school programs, universities, and math festivals all over the country. Yana also co-founded the San Diego Math Teachers’ Circle, which is in its ninth year of running free monthly gatherings where teachers work alongside mathematicians to solve engaging problems. She has been a lecturer at UC San Diego and Palomar College, as well as coach of her daughter’s math club in grades 4-8. Having started her career in engineering, Yana eventually switched to math, earning a Ph.D. in mathematics from UCSD. Her approach to STEM comes from her diverse background, and she loves to share it with students and teachers. 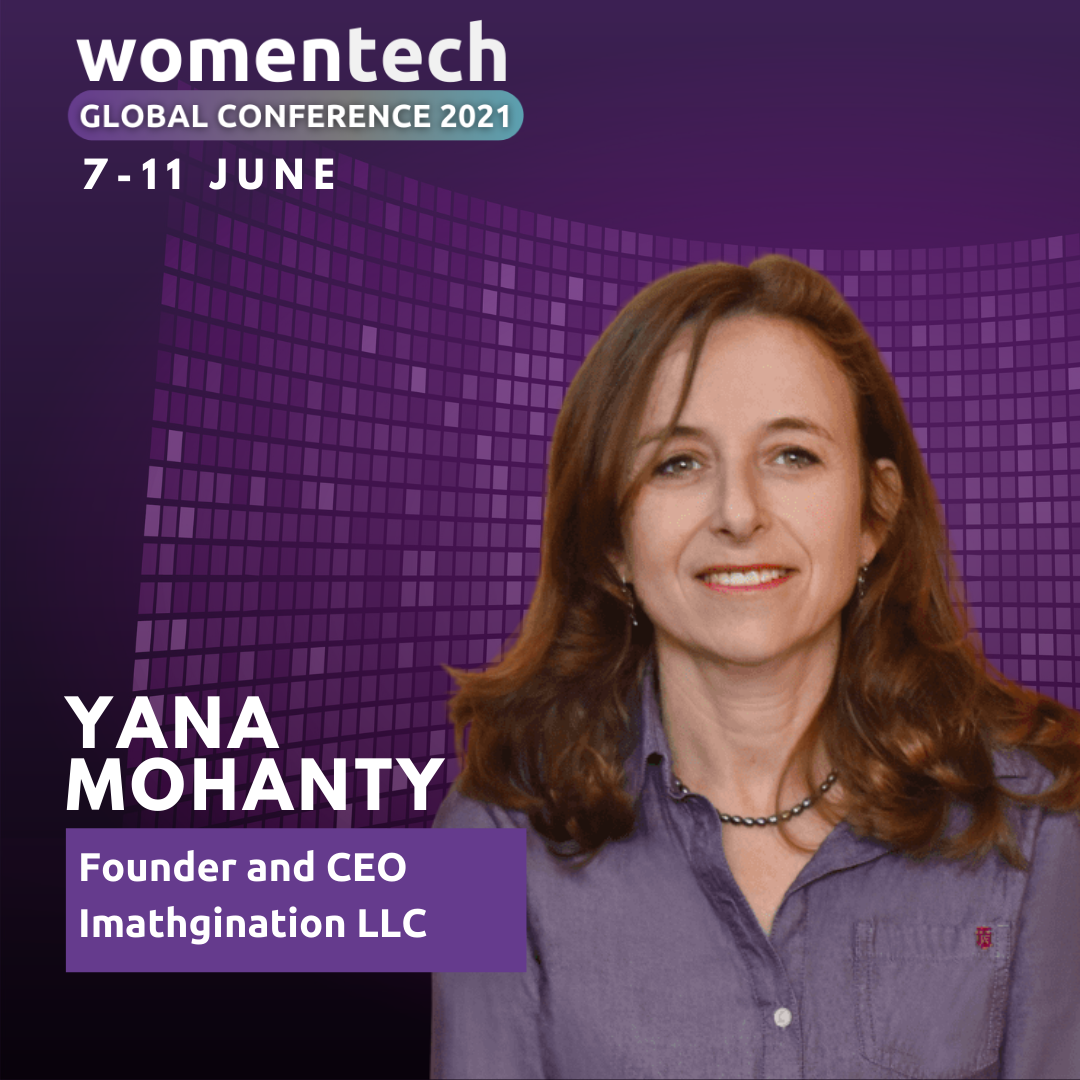