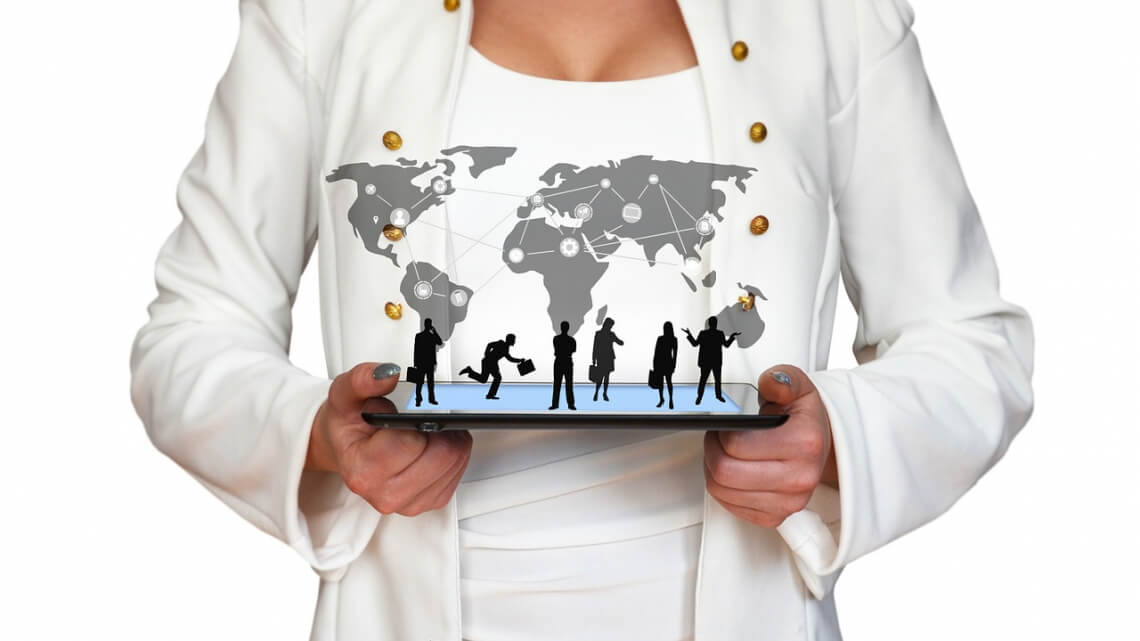 Finding talent for your tech team can be a challenge, especially at the rate the industry is expanding. Not only does the candidate have to be knowledgeable, creative, but also needs to be a team player. Why limit yourself to hiring people living in the same city as your company? The world really is your oyster!

The ability to hire employees from other countries is a huge game-changer. People can be gathered from all over the world, working in their respective co-working spaces or coffee shops, to collaborate on projects. Collecting an international team has a plethora of benefits, you can hire the individual who is perfect for the role, regardless of their location, making your team culturally diverse. Finding your perfect employees doesn’t have to be hard, you just need to know where to hire!

Stockholm has been ranked as the second-largest tech hub in the world, according to Bloomberg, and is world-renowned for innovation. This reputation is mainly due to Stockholm’s education system which has focused on creating more STEM-focused specialists (science, technology, engineering and mathematics) and has been channelling investment into new schools and institutions to support them.

The tech industry in Sweden is truly booming, with already 20 000 tech workers located in Stockholm alone.

Additionally, Sweden’s approach to work and lifestyle is unlike any other, with a fantastic balance between the two. They work hard on delivering top quality work, while also remaining inspired and able to relax. This could be just the type of energy you need to add to your team.

This ex-communist country is highly underrated in the tech world, but since joining the EU in 2007 their IT industry has skyrocketed. The Financial Times have ranked Sofia as the number one Fintech location based on cost effectiveness. With many high skilled, tech-oriented individuals and low corporate taxes, the industry has rapidly grown.

Bulgaria’s GDP is steadily increasing every year, encouraging a flurry of IT startups, which has resulted in Sofia being named as one of the top 10 cities to start your startup.
Bulgaria’s education system has played a large role in the country’s tech boom, as schools rank on a global level with ICT programs combined with language skills. This combination of encouraged bilingualism and ICT proficiency has made Bulgarians extremely employable.

With tech talent rising up through the ranks in a tech-savvy, startup center, employers from far and wide are starting to pay attention to Bulgarian potential.

Kyiv also has a thriving IT industry, where outsourcing is one of the most mature sectors of the industry. There are approximately 166,000 IT specialists in an industry that is expected to reach $10 billion by 2020.

Kyiv isn’t only valuable for outsourcing though, the startup scene is beginning to gather speed and with it, even more employable, motivated, tech talent.

The government has played a large role in the growth of the industry, as they created policies that led to removing VAT for IT related companies and reducing employee income tax to a mere 5%. They also have put a significant amount of effort into creating a high quality, low cost education system which focuses on IT skills.

So, if you’re looking for IT talent that is well informed and highly skilled, then setting your sights on Kyiv may result in the perfect hire.

Like the other Eastern European countries of the list, Tallinn is extremely underrated. Not only is it a country with a rich culture and history, but it is also one of the top countries for start-ups in Europe.

Tallinn is full of technical talent, with one of the largest pools of tech employees per capita in Europe. It has also been home to some of the largest and most successful companies, such as Skype, which make for great growing fields for tech talent. Tallinn is also a hotbed for talent in location services, electronics and hardware, STEM and cybersecurity.

Malta is no longer just a place known for great beaches and the weather; it’s now been dubbed the “Blockchain Island”. With the help of the Maltese government, laws and regulations have been adjusted to allow the country to become a haven for Crypto currency companies.
Additionally, the University of Malta is famous for producing blockchain and artificial intelligence talent who have studied under internationally renowned experts in AI, technology, and cyber security. Malta may be a small country, but they have a lot of offer in terms of tech talent.

Next time you’re employing tech talent, don’t limit yourself to the city you’re in! Join us as a member today and get instant access to tech talent from some of the best tech countries in the world.