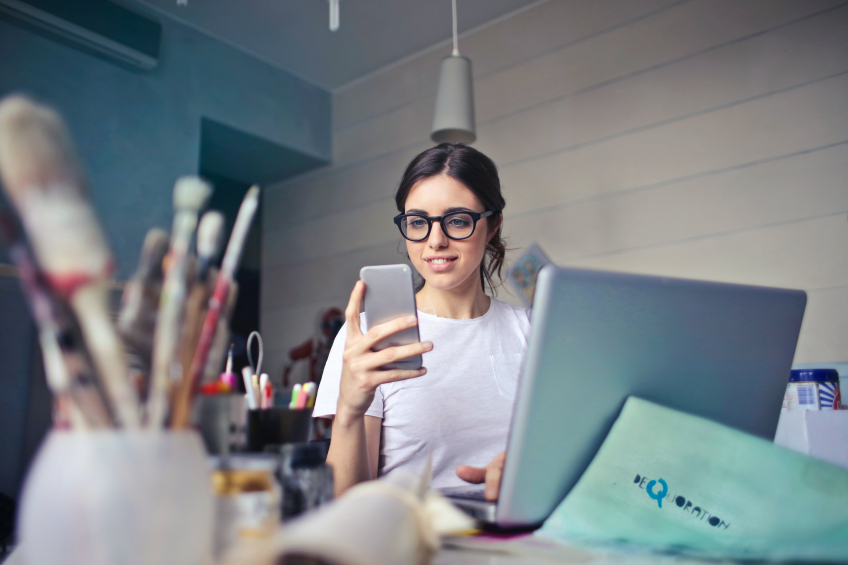 The artificial intelligence and digital industry profoundly transform our economy and create
more and more opportunities for sustainable employment and high added value. However, women are very little represented in this sector. The move towards greater diversity is slow in spite of strong mobilization.Why deprive yourself of half of these talents and develop this sector under a predominantly male prism? The role of women in our future technological ecosystems is played out today. 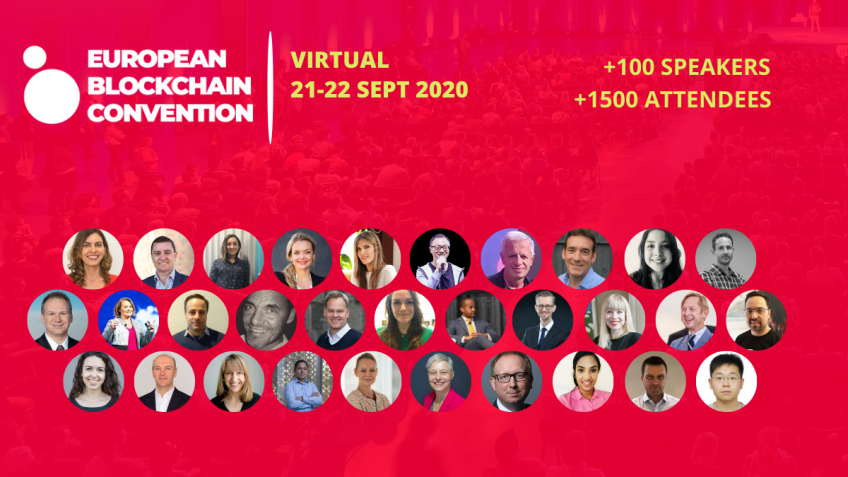 The European Blockchain Convention (EBC) is the leading blockchain technology event in Europe that brings together the main players in the blockchain ecosystem: tech leaders, corporates, regulators, investors, developers and entrepreneurs. The 4th edition of the event will be held Online on the 21st and 22nd of September 2020.
Read more
WomenTech Editor
Global Trends and Events 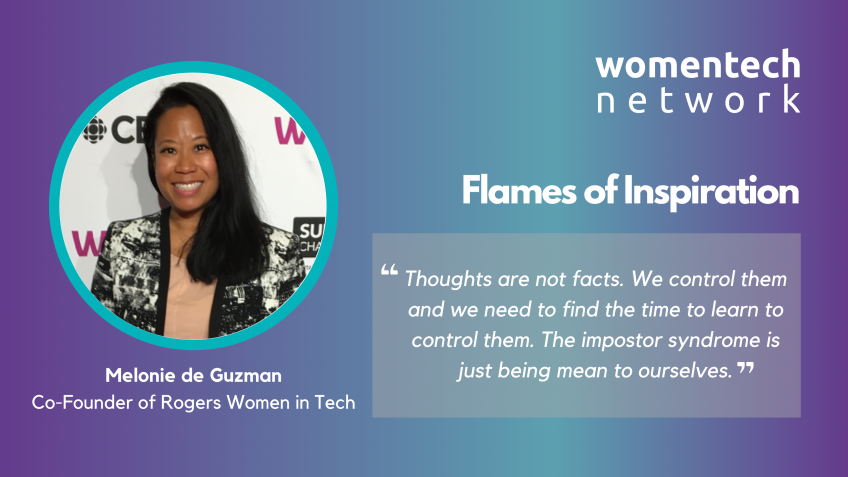 We talked about beating the impostor syndrome & advocating for yourself with Melonie de Guzman, a digital media maven, working on high profile digital projects since 2005, before Twitter was even a thing. Today, she manages over 40 websites, 80 apps, and has spearheaded a Women in Technology association across Canada.
Read more
WomenTech Editor
Global Trends and Events 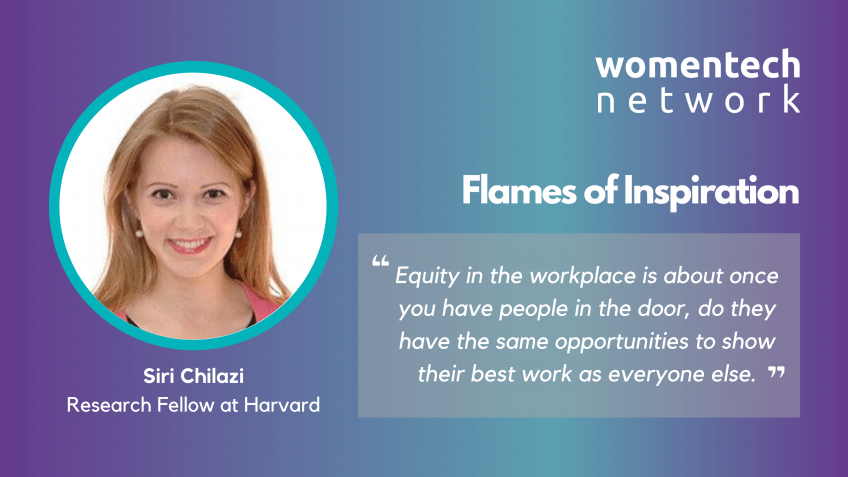 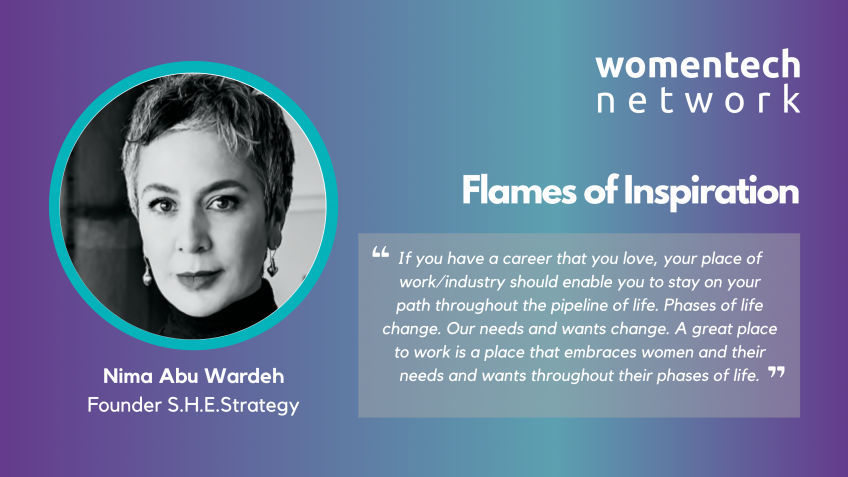