Celebrate 100 000 Women in Tech Driving Change with Purpose and Impact. 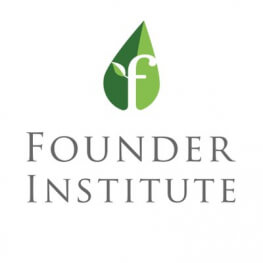 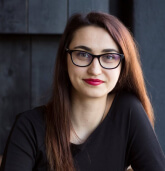 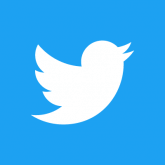 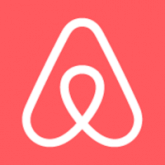 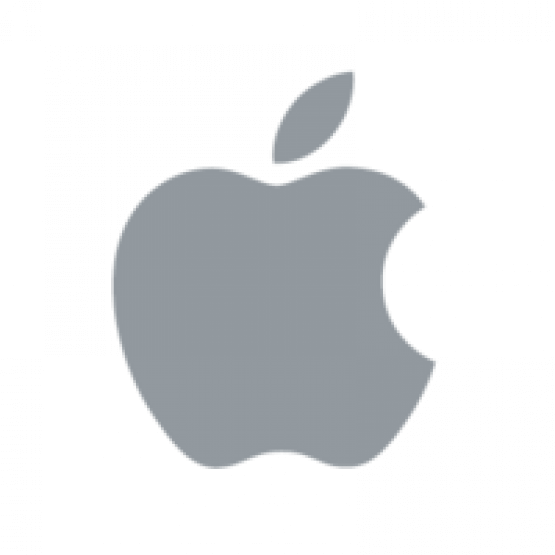 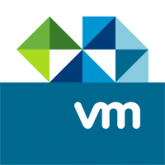 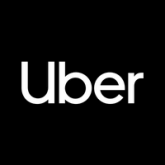 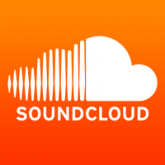 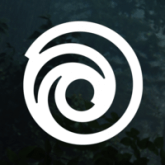 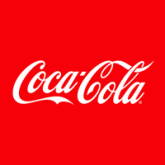 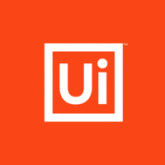 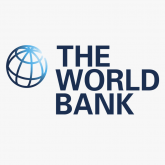 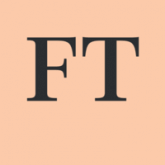 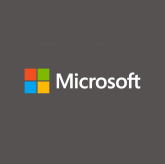 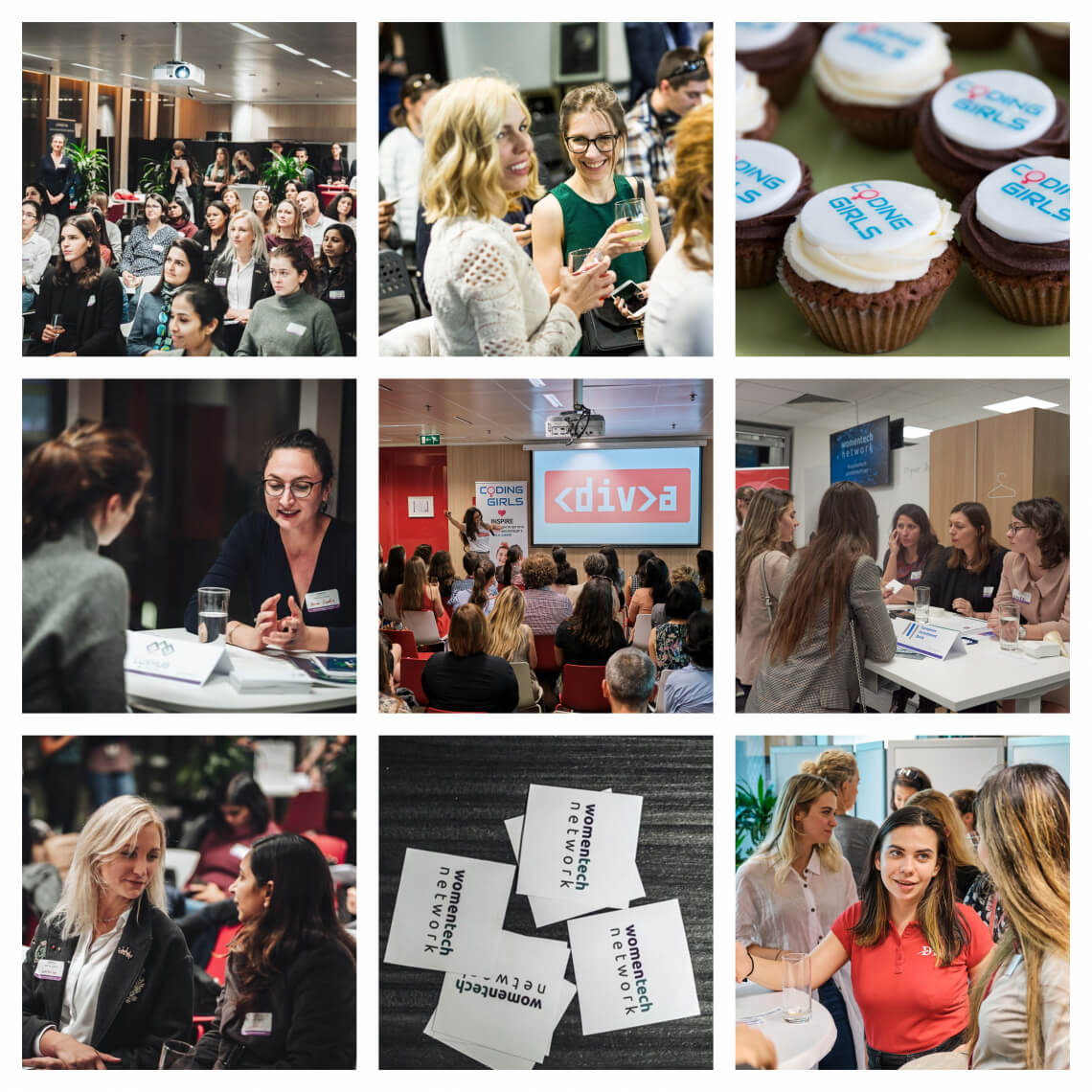 Flames of Inspiration: Fireside Chat With Alana Karen From Google 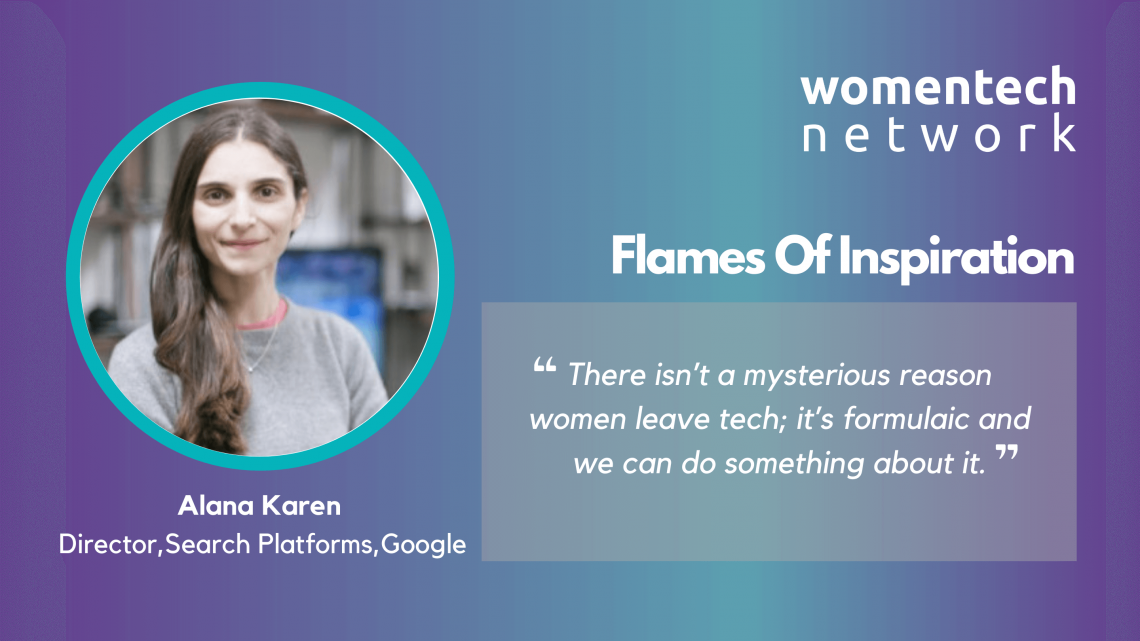 Alana Karen, Director of Search Platforms at Google, Author of Adventures of Women in Tech: How We Got There And Why We Stay, and mom of three, talked about belonging, well-being & career journeys as part of our Fireside Chat Series.

What Provoked Alana to Write “Adventures of Women In Tech“

[1:30] Speaking about how she first started writing her book, Alana recalled her seventeenth anniversary at Google, and how kept asking herself “What haven’t I done that I really wanted to do?“ One of those things was writing, a passion ever since her youth. She started with LinkedIn articles that got encouraging responses. Alana had noticed that stories about women in tech tended to be along two extremes: either uber-successful career women at the top or women who have had horrible experiences and were thought to be unsuccessful.

“Writing a book is an intense amount of work but also doable. I had to work through a lot of holidays […] but also it was very easy somehow. There was so much support. I didn’t know anything about the publishing industry. I reached out to a lot of people, some very loose contacts. There was great support for this.“

Alana devoted a lot of extra time she used to put in her work into writing the book, as she saw the book necessary not only for her own fulfillment, but also for women at Google and women in tech all over the world.

[9:00] Talking about finding a work-life balance, Alana emphasized the need to prioritize what’s important, and not worry too much about what’s out of your control. There are phases that you would have to split your life into, but you should always take some time out for self-care. Alana is a great fan of yoga, which she feels helps her relax.

“We should stop putting pressure on each other for Pinterest-perfect birthday parties or organic homemade baby food or whatever else we’ve added over time.“

[12:00] “If I was in an environment with lots of parents, there was an organic understanding that there will be adjustments. It was harder in environments that were younger and hadn’t reached that milestone yet.“

She reiterated that it’s important to set boundaries and make sure you take the time you need for your personal life, and an understanding environment in your workplace is something that should be actively sought out.

[15:30] Alana tried to interview women from diverse backgrounds, be it educational backgrounds, different races, and ambitions, and slowly built up a network of contacts who introduced her to newer people. She was also able to connect with people on LinkedIn and talked to women about their experiences there. She tried to understand more about why women leave tech and interviewed women part of that segment as well. It was very important for her to have a diverse set of perspectives and reflect them in her book.

As she found out, an important and universal reason why women joined tech was that they were inspired by the work that was going on, and they wanted to change the world. Some women, who have had to leave, mentioned that the unsupportive environments, and getting stuck in a rut, were major contributing factors to their decision to do so.

Alana realized that these reasons were things that could be worked on, to ensure that women in the future do not face the same issues. That fact calmed her down and made her look for ways she could contribute.

“There isn’t a mysterious reason women leave tech; it’s formulaic and we can do something about it.“

Not All Women in Tech are “Technical”

[21:00] Speaking about her unusual career path, from a BA in History to working in program management today, Alana reflected on how she would like women to realize earlier that they do belong in the tech industry, and that they should speak up like they believe they belong.

On Mentors and Sponsors

One of Alana’s two very influential sponsors was Sheryl Sandberg. What happened with Alana after her sponsor left Google?

[23:30] For Alana, finding a support system in the tech world is important, whether it's through a mentor, sponsor, coach, even family or friends or a group of women you meet regularly. So it was intense for Alana to have a sponsor leave, but Alana was in a great place at Google, so she didn’t feel like leaving. The change motivated her to figure out who she is and to start thinking about sponsoring others.

What Makes Google a Good Place for Women

[26:30] Alana talked how we are all very much still a work-in-progress. When Alana started at Google there was already the belief in a pure democratic meritocracy. Nobody meant for certain groups to be held back, nobody was aware of unconscious biases; it was not part of the conversation, so for years people thought they are fair because the criteria for success was work performance.

“Over time we became much more aware of all these things built in by the societies we grew up in that we favor a certain type of leader or a certain type of work or that we react differently to people who speak strongly because of our own expectations. Google embraced those conversations […] I can’t speak on behalf of Google, but I think it’s that effort and belief on their side that we should keep trying that has kept me in Google.”

What About Leaving Tech For Good or Starting A Business?

[31:00] Alana joked that although she has had utopian fantasies of moving to a farm or doing something else totally different, when she thinks about her career, she always goes back to tech, and because Google has a lot of opportunities, she has stayed there. Even the process of writing a book, which is a very creative and leisurely pursuit, has only brought her closer to the tech industry.

[35:00] Alana spoke a lot about her career trajectory, and how she actively sought out opportunities where she felt she could grow and learn. Being in Google since the early ages did help her considerably along this path. She found it was like riding a rocket ship because of its fast growth.

“I didn’t have to work hard towards growth because I was always somewhat behind. I was put in a manager job, I didn’t know how to be a manager. I was a director and I was catching up on a strategy I should have probably developed for my team five years earlier.“

A background in history helped Alana identify bias, improved her attention to her surroundings, and gave her a systems thinker’s perspective in the workplace.

If All Companies Started Working on Diversity, Can We Have A Truly Diverse Tech Industry

[40:00] “I do think that if we focus on the inclusion element, not just who we hire, but on how when they get here and are empowered to succeed and that when they are in a room they can speak as much as anybody else, that their ideas are valued when they offer different perspectives, that these different perspectives are crucial to our products and success, I think all of that will add to a more diverse and inclusive environment. We do have a problem with the retention of minorities even when we hire them.“

It’s important to recognize that women and other minorities do experience the system differently than the majority. While a perfect utopian society might not be achievable, the pursuit of these ideals would get us much further.

What Questions Alana Didn’t Ask Because She Was Afraid

[42:30] “Over the years I’ve become more outspoken. I tend to be the person in the room now that embraces I have a different perspective. It took me years. I hope we can speed this process now. I do remember moments in my career when I was wondering why nobody was offering me a better role, and I was wondering why, but I didn’t ask.“

Alana waited for others to crown her, not knowing that others were simply asking, expressing interest in a promotion or a different project. Often, you might, you will actually, get a “no“ when you do ask, but you will also get on people’s radar; next time, maybe they think of you, they see you as the right fit for an opportunity.

Success, What Is It?

[46:50] “I feel successful reaching a standard of life I didn’t think I would have based on where I started. I think that has fueled a lot of contentment in my life. I need security based on how I grew up. I think success is our definition. If at different times I had chosen to believe other people’s definitions of what my success should look like, then I wouldn’t feel successful.“

Alana reminded us to gut-check what we will consider our success and recommit it to it from time to time, especially if we start comparing ourselves to others who have reached a certain milestone that might make us doubt our success.

[51:00] Alana answered several questions during the questions and answers portion.

Alana spoke in length about how women who have taken a break from tech could rejoin the industry. It is very important to mention recently done things in your resume and volunteer your services to nonprofits in your area of expertise. Take classes a variety of which are available online because they could really add value to your experience and set you apart, making you more attractive to recruiters.

The talk was a great preview of what can be expected from Alana’s book, ‘Adventures of Women in Tech: How We Got Here And Why We Stay’. It’s also yet another inspiring example of our Fireside Chats, so join us for the next one here.

This Fireside Chat write-up is possible thanks to the help of WomenTech Network member and Biotechnology student Tejashree Murugan.